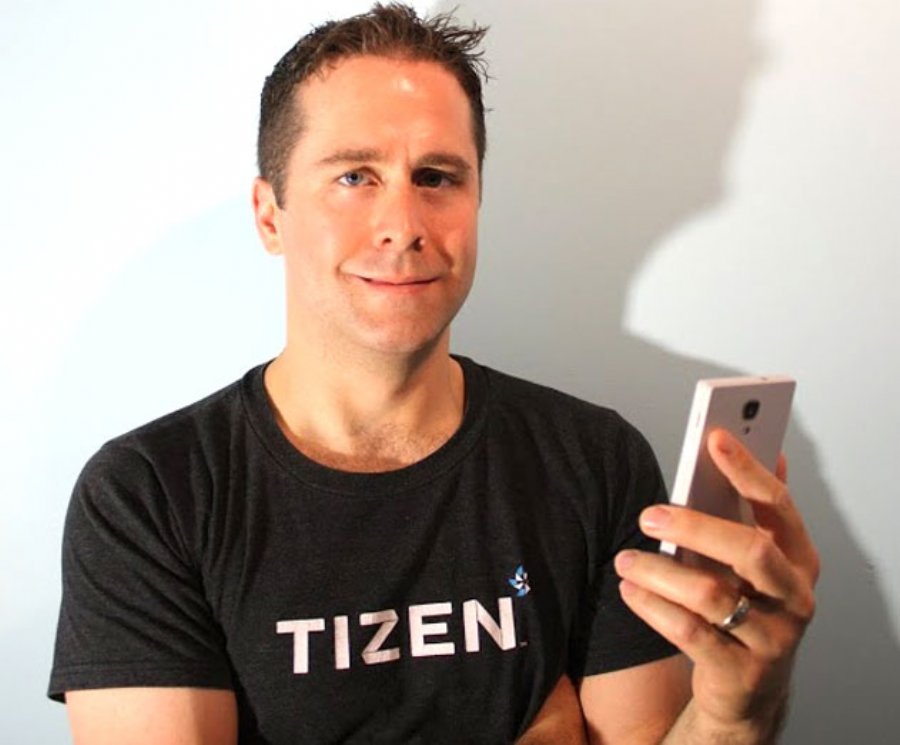 Tizen: The OS of Things has Arrived in a Ripe Market