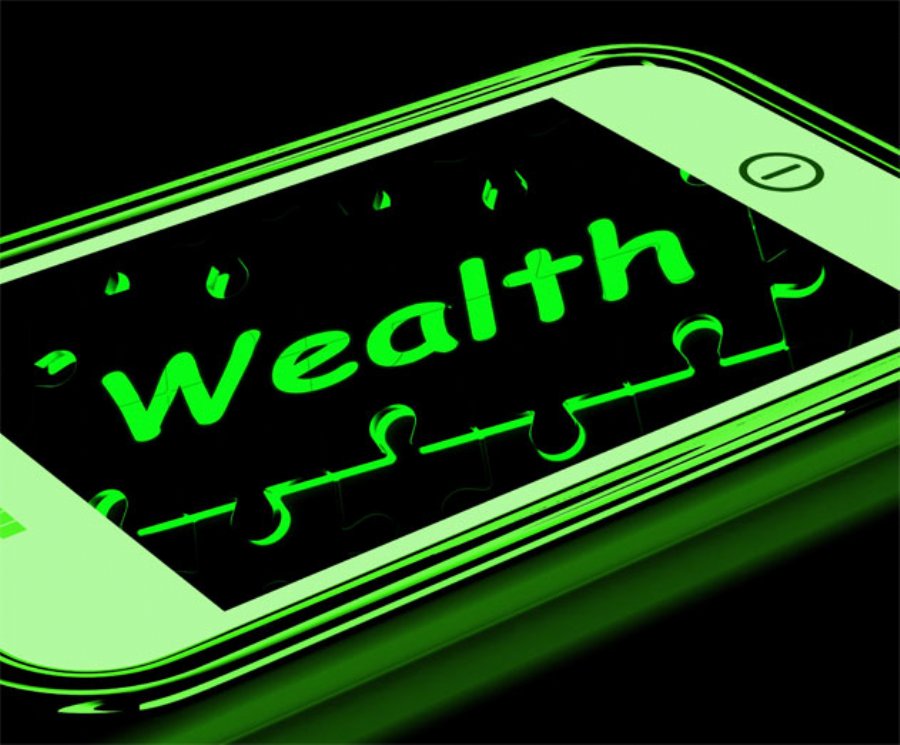 There Are More Indie App Publisher Millionaire's Than You Think


12,735
According to a recent research study conducted by Pollen VC and Priori Data, 1,887 app developers have generated more than $1 million in revenues in the last 12 months. And 20,000 app developers and companies will have made over $100,000 in revenues, no small chunk of change. The two companies point to the results as an indication that there are still opportunities for developers to generate significant revenues as app publishers.
According to the research, app income is being driven primarily by the games category as that market continues to dominate the iTunes and Google Play app stores. The developers who grossed more than $1 million received the revenue from a mix of app purchases and in-app purchases.
The report is titled the “Millionaires Index” and it is the first in an on-going research program by Pollen VC and Priori Data to track and map the revenues of the rising middle class of app developers, and identify key trends around the wider App Economy.
The research draws on recent app store data and a review of 'ranked' apps, defined as apps that have been listed among the top grossing apps in the iTunes App Store and Google Play to track growth in the number of Long Tail app developers and map their monthly revenues. The reports is a preview of more detailed research to be released by the companies over the coming months.
Key findings included:
- 78% of app developer millionaires achieving their revenues from creating and marketing gaming apps.
- Nearly half (45%) of app store revenues ($2.3 billion) will have been generated by apps and games outside the Top 100 ranked apps in 2015.
- A healthy long tail of app developers exists with a total of 75,129 developers making more than $10,000 per year from their apps.
The two companies say the research program findings run counter to app developer surveys from market analysis and strategy firm VisionMobile that suggest over 60% of developers (52%) live under the 'app poverty line', or make less than $500 per app per month. According to the Pollen VC/Priori Data research, over 20,000 app developers and companies will have made over $100,000 in revenues, or $8,333 per month, from their apps in 2015. Overall, some 120,000 app developers will be earning above the poverty line of $6,000 revenues per year.
The companies suggest that data soon to be released by MiDIA Research, a market research and analysis firm focused on digital media content and the App Economy, forecasts a significant rise in revenues for app developers, revealing that the average developer revenue per app will increase by 24.5% by 2020.
"The research snapshot highlights the emergence of middle-class app and game developers," observes Martin Macmillan, Pollen VC CEO. "It's great news for smaller app developer companies and underlines the health of the wider app ecosystem — provided companies have the right understanding of user acquisition and a sound monetization strategy, as well as the right funding strategy in place to achieve success.”
The Millionaire Index shows that "app developers are doing business in an environment which is witnessing growth from all sides," observes Patrick Kane, Priori Data CEO. "The starting point is, of course, the mobile consumer, and this drives growth and interest from investors, advertisers, suppliers - everyone throughout the mobile value chain." It's a dynamic that ultimately turns up the competitive pressures on app developers to use the tools and services available to them to make smarter, more informed business decisions.