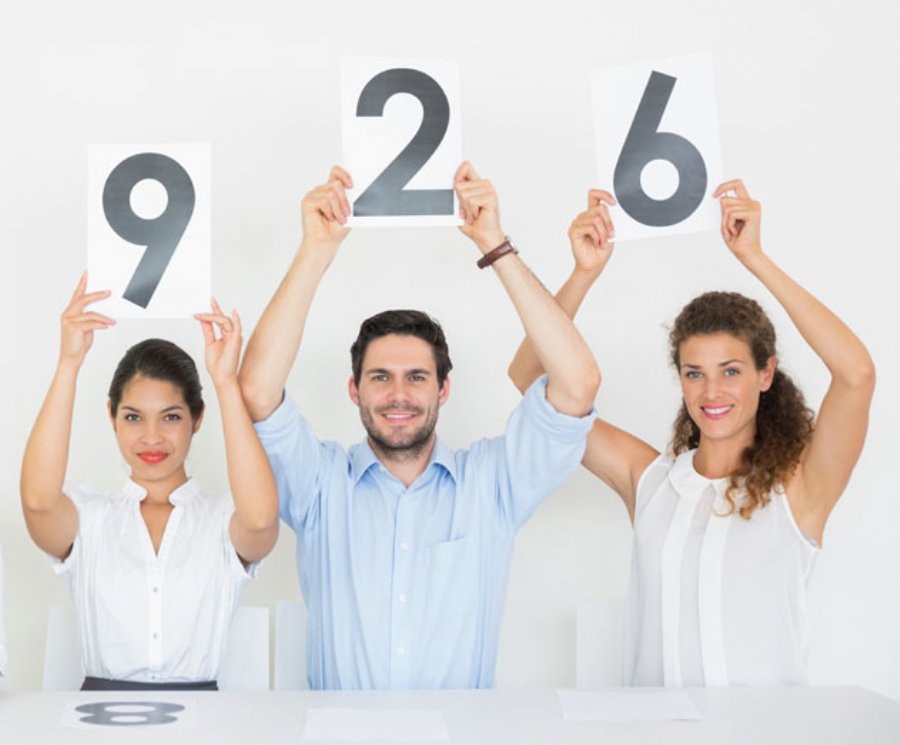 The Need for an App Rating Appscore Standard


67,826
Top 10 lists dominate the way people find mobile apps, but ask yourself if the major app stores’ Top 10 lists actually deliver the apps that you would most like to find.  For the smaller categories, you won’t have heard of the app - and you very likely don’t want it. Other people hear about apps from friends or because they read about an app by a developer who could afford a tenacious PR firm.
Regardless of how we find the apps we download, what does the consumer actually know about the features and functionality of an app? They won’t know which ad networks it uses; whether the app allows expensive in-app purchases or whether the app is “good.”
The idea that a consumer can be expected to go to an app store as it exists today and sort through reviews to find out how well-liked an app is and how it performs, is absurd. The lack of useful data from app profiles and user reviews is so fundamentally inconsistent with the convenience of the mobile experience, it is shocking. Except that it isn’t even the most significant problem. Finding out what the app does and what people think about those things is virtually impossible to pull out from app descriptions as they exist today.
Why is it this way? Because we - or Apple and Google - are using the wrong paradigm. When Netscape came about, we needed a new paradigm: the browser.  When information was growing, we moved from Yahoo!’s directory to Google’s search. Since we have a very powerful duopoly of Apple and Google, change has not been quick to come.
For Google, the search paradigm makes sense. And for Apple, merchandising makes sense - they own the ecosystem. But customers need more. They need a way to look at an app - whether it’s referred by a friend; found in a magazine or merchandised on a store - and be able to know that it is a good app for them.
What does good mean when it comes to mobile apps? Like any piece of software, it means three things: (1) It has a list of things it does that will accomplish what you want it to do - from having funds while waiting for the subway, to organizing all of your ideas to getting into better shape; (2) It does those things well - it is fast and efficient as your agent for the task assigned and (3) It carries out what it does in a safe and secure manner.
When you have a basic standard for what an app does feature-wise, how it performs and you know user sentiments about the app, you can wrap that information into a score to tell consumers how good it is. That score, packed with valuable, transparent information can make app discovery not just possible, but inevitable.
Think about how many industries have been transformed by standards that enable discovery: FICO unleashed credit for anyone by assessing the big data in our buying and paying histories; Zagat opened up restaurants to millions by sorting the good from the not-so-good with their multi-dimensional score and Pandora took the most seemingly subjective thing of all – music - and tagged every song so they could match songs you like with new ones you had never heard of that were unknowingly connected.
Apps need a similar disruptive standard – an appscore.
Not only do consumers need to be able to see what an app’s unbiased rating is - not just which apps have paid to get to the top, but developers also need a structure to develop toward. Since apps are software, the approach has to be based on objectively measuring quality and creating a meaningful list of all the things that the app does. An appscore can be for apps what Rotten Tomatoes is for movies, what FICO is for credit scores and what Zagat is for restaurants.
The appscore dynamically builds an app features list and creates an unbiased best-in-class status that will be available to every developer. Hey playing field - you were just leveled!
By fusing a list of app features with sentiments about the app, developers will be able to see what people love, like and don’t like on every app and on every store and can then focus their development efforts where it matters most, driving the creation of better apps.
An appscore also allows consumers to find the apps they are looking for - or didn’t even know that they wanted - because the behaviors and performance of every app are made transparent. Each feature is weighted based on every word that every user had to say about them. Smarter, more informed decisions drive app downloads and engagement. It allows consumers to look for the app with the right foundation to deliver what they need it to do.
Not only does an appscore deliver easy-to-interpret scores by which consumers can quickly judge an app, but it also helps with search by structuring the mish-mash that is in the app description and the reviews into one comprehensive structured list of app behaviors. This improves functional search across the Web - and app stores.
Tagging apps with behaviors will move app discovery from a game of black box guesses to allow consumers to make meaningful and better connections. They will learn about what features are loved by other consumers - and that will allow developers to build to what consumers want and need and like.
Appscore is a virtuous circle that is greatly missing - and greatly needed - to allow a meaningful push/pull cycle of app development, distribution and discovery.

Read more: http://www.appbackr.com/This content is made possible by a guest author, or sponsor; it is not written by and does not necessarily reflect the views of App Developer Magazine's editorial staff.