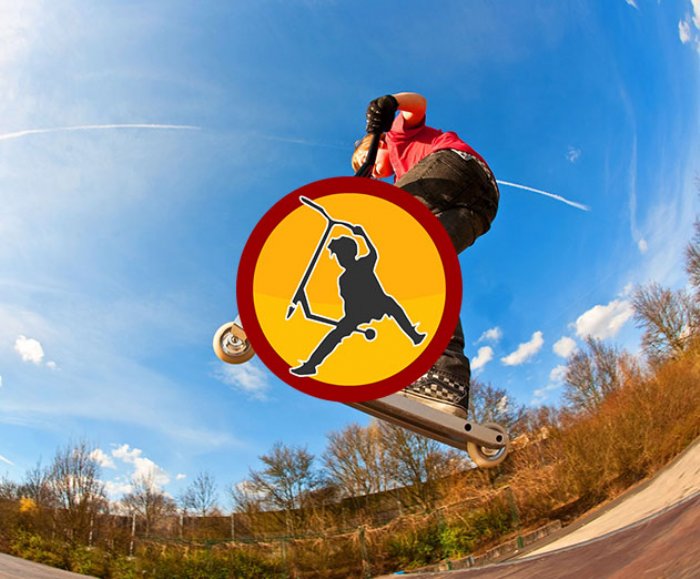 The Game of Scoot app wants to test your freestyle skills

Game of Scoot is an app for riders, shops, brands and distributors of the world of Freestyle scooter. A formatted app to compete alone or against another player.

Game of Scoot replicates the well-known game of the Game of Scooter combined with the trick dices where the player can test their skills with the Freestyle scooter competing with other opponents, choosing the brand and preferred store to give themselves. Meet and rank in the world ranking of riders who use the app. The player can also improve his skills by playing against a virtual player who must win to raise his score and his ranking.

The application was presented in version 1.1 in the Imagine Extreme Games during the weekend of June 18 and 19 in the Parc of the Forum in Barcelona, and is available for free download on the android play store, while preparing the latest version that is currently in development on all mobile platforms and with its version of global competition with video management.

The reason for the birth of Game of Scoot is the dispersion and difficulty of communication between all sectors of the sport, which led us to think of creating a space where all sectors of this sport could coexist and communicate without borders Language or geographical location.