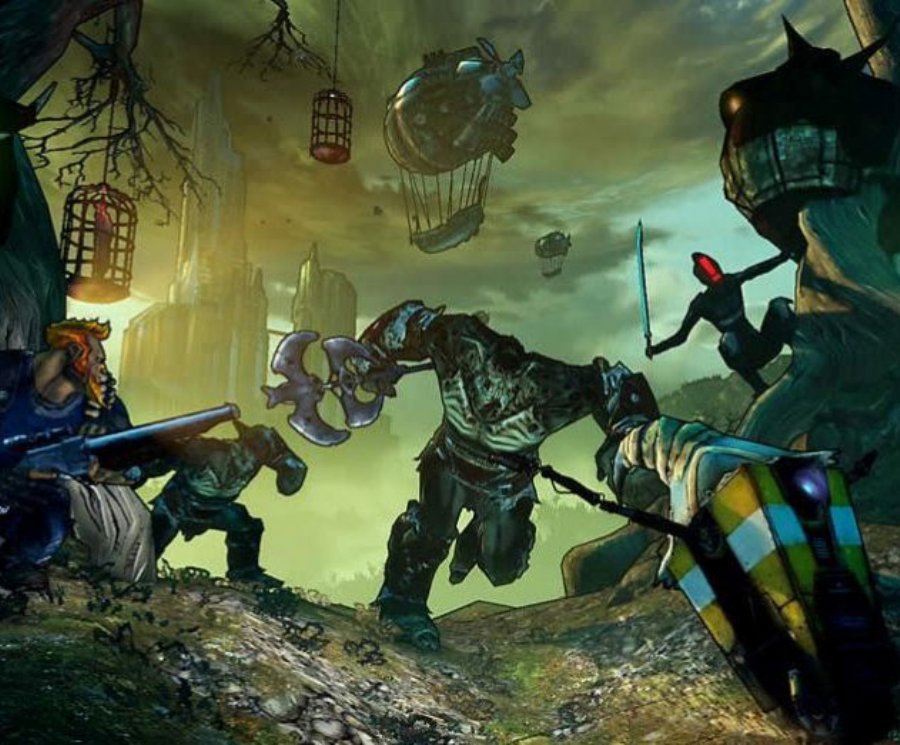 
9,598
The Foundry has released MODO 801 providing new, innovative and significantly enhanced 3D content workflows. In MODO 801, nearly every element of the end-to-end 3D workflow has been improved upon and tweaked in response to extensive customer feedback.
MODO 801 offers workflows for design ideation, game content creation, character animation, and producing high-quality advertising images. Created with artistic workflows in mind, this latest version provides even more out-of-the-box functionality with the introduction of new features like Nodal Shading for complex shader building, and a completely rewritten Referencing workflow for large scene management. There are also updates to core content creation workflows like animation and particles.
MODO 801 highlights:
- Powerful node based texturing with built-in presets making complex tasks accessible to less technical users
- Enhanced dynamics for large scene handling and destruction
- Improved scattering tools for scene layout and environment creation
- New baking and modeling tools specific for games artists
- Big updates to the animation framework, making it easy for users to animate believable characters
- OpencolorIO integration and improved data exchange with The Foundry’s COLLECTIVES
The character animation improvements in MODO 801 not only provide greater control when loading and editing an animation but also provide a framework for users to animate believable characters - a framework that has existed in 2D animation for many years.
Updates in 801 to MODO’s dynamics and particles system make even the most ambitious ideas possible. Effects artists can now simulate flexible ropes and chains, shatter objects to create realistic destruction animations or use the new Glue system to simulate layers with breakable constraints.
Other additions include enhanced snapping that adds precision and intelligence to the modeling process and allows users to create complex sets of snapping conditions. Nodal Shading lets artists create more complex shaders and materials. Rigging and deformers have been updated to add the new Wrap, Lattice and Bezier Deformers.
New COLLECTIVES workflows have been introduced bringing more advanced relighting capabilities in NUKE with the addition of Diffuse Coefficient Outputs. MODO 801 also includes a fully integrated color management pipeline, built on the industry standard OpenColorIO library, ensuring color consistency across all applications in the COLLECTIVES. As part of this work, the data exchange between MODO and MARI now features UDIM import as well as other improvements for working more efficiently with UDIM tiles.
Hair and fur has been improved in the release. New hair guides can be generated from the base geometry or interpolated from existing guides. Artists can even sketch guides directly on the screen guide and relatively constrain them to the base surface. With these updates, managing complex hairstyles is now a much easier process.
Painting and sculpting enhancements let users paint curved lines across a surface with greater control. The new Auto Scale and 2D/3D curve options for brushes also adds to the powerful painting and sculpting workflows. These painted curves could be used as part of the design’s look, guides for modeling or elements of a sculpt.
Texture baking tools have been upgraded to provide exactly what games artists need. UV Unwrapping can now be handled with better results in less time when editing complex UV layouts. Performance of the UV selection, camera navigation and paint selection processes have all been significantly improved along with new UV unwrap and relax tools that support an Angle Based flattening method. The GL Measures in 801 give artists the ability to expose relevant information in the viewport display, making scenes more readable in a collaborative environment.
Artists and designers will also find a variety of new materials and textures in MODO 801 allowing artists to more easily add realism to scenes containing complex, yet natural phenomena out-of the box. Examples include the ability to simulate the oil-on-water look or the colorful swirls often observed on a soap bubble with the new physically based Thin Film material and much more.
As well as all these key updates, the product has undergone a number of updates and advances across the board.