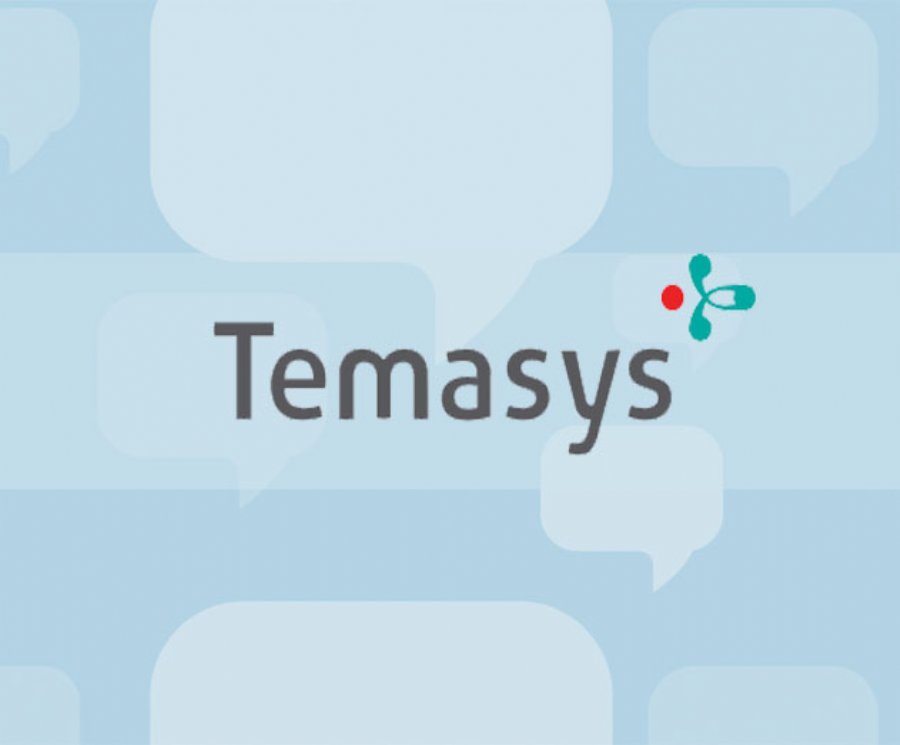 
14,471
Temasys Communications has announced the commercial availability of its WebRTC plugin for Microsoft’s Internet Explorer and Apple’s Safari browsers. WebRTC brings rich, high-quality real-time communications, powered by WebRTC, to users of the desktop versions of Internet Explorer and Safari.
The new licensing-based model is aimed at service providers and application developers looking to add access to WebRTC-based solutions for users of Internet Explorer and Safari. Commercial licensing of the plugin for both browsers is the next step in Temasys’ vision to propagate the WebRTC technology, allowing unified communications and video conferencing companies.
As part of Temasys’ commercialization efforts, enterprise customers can now integrate WebRTC in a manner consistent with their own branding and user experience by taking advantage of the full range of available customization options, with more options to control their distribution, updates and security mechanisms.
WebRTC has emerged in recent years as an Internet-based method of communications for browsers and applications by which users can make voice calls, engage in video chat, share data files and more. While browsers such as Chrome, Firefox and Opera natively support WebRTC, those from Microsoft and Apple did not until plugins began to appear this year.
The company launched its free plugin this May, which saw over 100,000 downloads in under 100 days and has accumulated several million minutes of usage. Since that time, Temasys has conducted field testing to help understand what the user experience was like in great detail. The plugin has now evolved, with numerous updates and enhanced capabilities.
More information on the new licensing-based model is available on the company’s website.