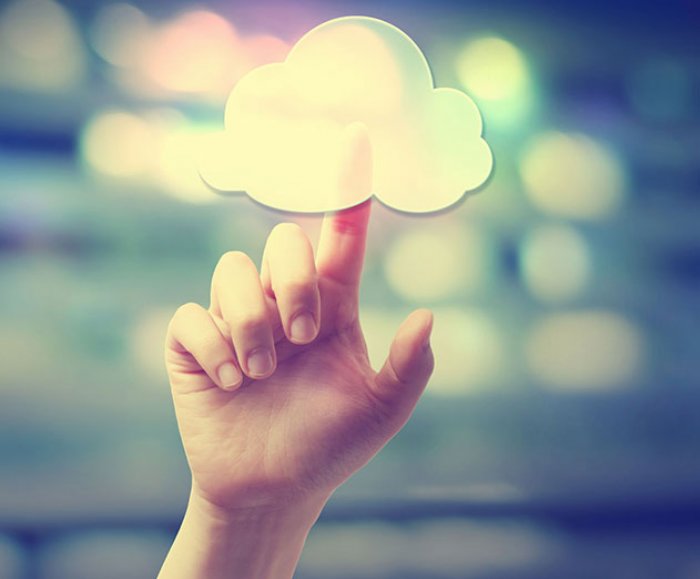 According to Insight’s 2017 Intelligent Technology Index report, “As IT leaders make decisions and arrangements to straddle the needs of today and tomorrow, cloud services are becoming increasingly popular.”

While only 15 percent have fully migrated their corporate application workloads to public clouds, 47 percent are more than halfway implemented in the cloud, with large and medium companies leading the way.

Companies by size with cloud implemented

Companies that did invest in cloud services saw tangible benefits, including:

“While an on-premise strategy makes sense for many business workloads, cloud computing continues to gain market share. Cloud-based infrastructure allows companies to be extremely nimble and lean, shifting the bulk of operational responsibility to the service provider,” said Mike Gaumond, SVP services at Insight. “However, some companies employ workloads and applications that work better in an on-premise environment, which is why the hybrid cloud model is gaining traction and providing organizations with an integrated approach.”

Technology influencers identify security (55 percent) and the cloud (44 percent) as the top two areas in which their IT budgets need to grow. Companies that say they are increasing their 2017 IT budgets as well as companies that are more than halfway implemented in the cloud are significantly more likely to feel that security and the cloud need additional investment.

IT infrastructure receives an above average grade

IT professionals give their current IT infrastructure an average grade of “B,” which is a modest uptick from a “B minus” in 2016. However, they still face challenges when it comes to optimization, with upgrading existing hardware and software as the biggest pain point (53 percent), followed by:

“IT leaders may be showing improved optimism around their ability to manage their IT infrastructures today, but are also equally as apprehensive about the future,” said Steve Dodenhoff, President of Insight U.S. “In the rapidly changing technology and business landscape, their concerns are valid. They not only need to operate to meet today’s business needs, but they also need to navigate emergent technologies, applications and complex data environments in order to provide a rich and flexible technology ecosystem that enables their organizations to keep pace and drive transformation.”

The Intelligent Technology Index, first released in 2016, is a survey conducted on behalf of Insight among a random sample of 401 IT professionals with decision-making responsibilities. Fieldwork was conducted by Market Insights Group between November 28, 2016 and December 7, 2016. The margin of error associated with the sample size of 401 is +/- 4.9% at a 95% confidence level. For this research, small companies are defined as having less than 100 employees; medium companies having 100 to 999 employees; and large companies having 1,000 or more employees.