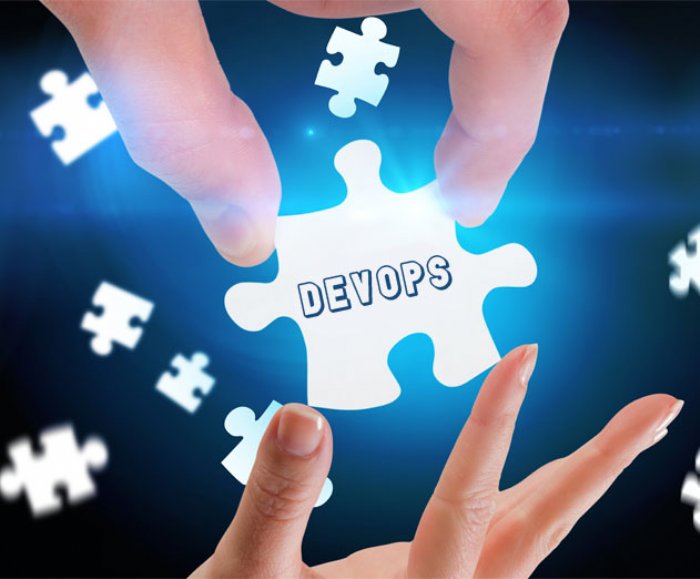 
12,753
According to the results of a new global study, commissioned by CA Technologies has released a new study that shows that, while companies realize the value of incorporating DevOps into their operations, they are struggling to implement the process.
The study is titled “Assembling the DevOps Jigsaw,” and it indicates that only 20 percent of organizations that have attempted to implement DevOps have reported successful results. The research also found that these "advanced" DevOps adopters were more likely experience a contribution to competitiveness, customer retention and top- and bottom-line results.
The global online survey of 1,442 senior IT and business executives was sponsored by CA Technologies and conducted by industry analyst firm Freeform Dynamics in July 2015. It was supported through in-depth telephone interviews with a number of industry executives.
According to the study, companies see DevOps as a key component to driving business agility and keeping up with customer demands, however only a little over half (55 percent) of respondents stated that they have a well-defined DevOps strategy and objectives. Also, 86 percent considered business stakeholder education, and the alignment of IT and business priorities to be important, however only 33 percent and 37 percent respectively had completed these steps.
The survey also shows that while both development and operations teams may have individually implemented modern methods and automation techniques, 63 percent of the DevOps adopters say there’s still work to be done in relation to infrastructure and tooling. Security and compliance are also a challenge as 46 percent of respondents said they are still struggling with these issues.
When comparing companies who are not successful with DevOps implementation with advanced DevOps adopters, the survey showed that advanced DevOps adopters are:
- 2.5 times more likely to have seen improvements in customer retention
- 2 times more likely to have seen improvements in customer acquisition
- 3.4 times more likely to have seen progress on market share
- 2 times more likely to have seen a positive impact on revenue growth
- 2.4 times more likely to have experienced higher profit growth
The full report is available at the link here.