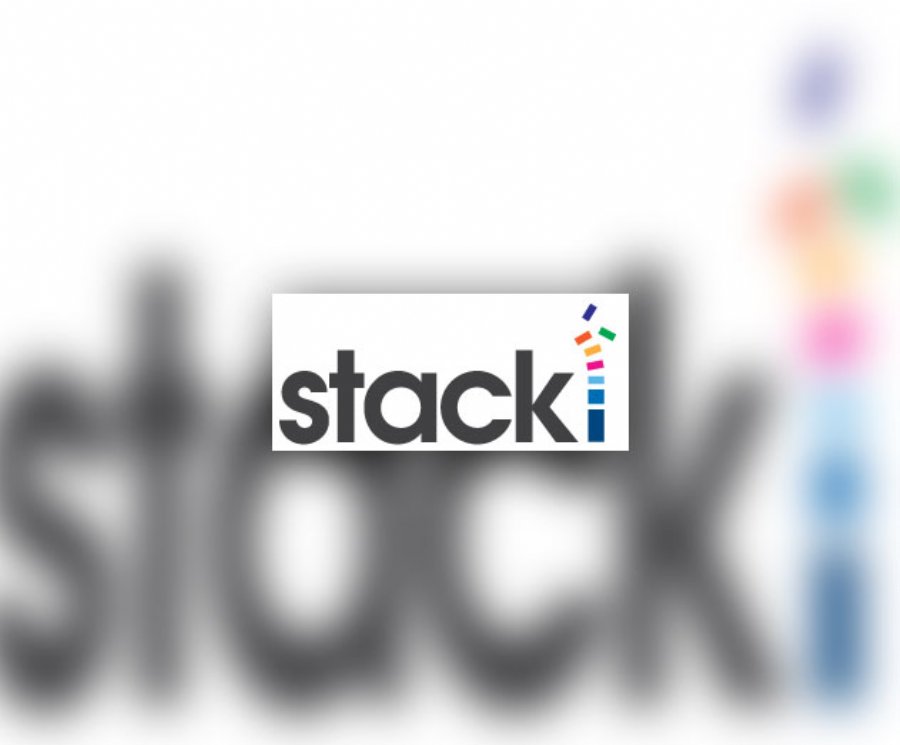 
3,369
StackIQ is now offering an open source version of Stacki (short for “Stack Installer”), a Linux server provisioning tool. StackIQ initiated the open source project with the goal of providing systems administrators with a tool to install Linux at high speed. Stacki is a streamlined version of the base installer from StackIQ’s flagship product StackIQ Boss.
Stacki comes with bare metal-to-functional-server installation and ties into an organization’s systems management and configuration tools. Stacki also comes with a set of extensibility features that help administrators customize installs for deploying special-purpose servers.
The installer is designed to take any bare physical or virtual machine, and turn it into a working Linux server on your network. You can customize RAID configuration, networking, partitioning, and more. It also has hooks to make it work within your Ops environment – whether you want to use Chef, or Puppet, or bash scripts, or whatever to customize your install, Stacki will let you use the tools you already have.
StackIQ released Stacki with only the base Linux server defined, but at release they have a how-to document explaining one way to add the installation and configuration of your apps to the server install. More how-to documentation is coming, offering other options and paths to getting apps installed and configured with the OS to speed time to deliver working servers.
Stacki is a parameterized installer that takes definitions, RPMS, etc. that are assembled at install time to deliver the options (like hostname or RAID config) you’ve set for your server on the hardware the server presents to the installer. It’s fast and is designed to do as much as possible in parallel, meaning no waiting around for one before starting the next.
Stacki is a parallel, package-based installer for Red Hat Enterprise Linux and its derivatives such as CentOS, Oracle Linux, and Scientific Linux. Stacki highlights include:
- Full service DNS/DHCP server available from the Stacki host on first boot
- Installations via PXE, using automatically configured TFTP
- Parallel execution so all commands issued in Stacki can be run simultaneously on multiple machines
- Host-level network configuration
- Manage multiple distributions: so installations can be customized (g., Dev, Test, Prod)
- Host assignment or discovery by telling Stacki what hosts to use, or tell it to grab the next machine to boot on a subnet
- Partition configuration allows the ability to set your partitions up how you want them, or let Stacki run with defaults
- With Storage Controller Configuration Stacki will configure hardware RAID arrays with a default setting or you can provide Stacki with detailed RAID array configuration information
- Parameterized installs so there are no “golden images” to track
Currently over a million Linux server nodes are under management by StackIQ Boss and its open source sibling the Rocks Cluster Distribution (Stacki and StackIQ Boss include software developed by the Rocks Cluster Group at the San Diego Supercomputer Center at the University of California, San Diego, and its contributors). Over 150 enterprises, service providers, and research universities use StackIQ Boss to fully automate scale-out clustered servers. Pre-built application configuration packs for StackIQ Boss (called Pallets) automate some of the largest enterprise Hadoop initiatives in the world.
As Stacki is an open source software project, contributions, questions, and comments are encouraged by and for the community. You can learn more at github.