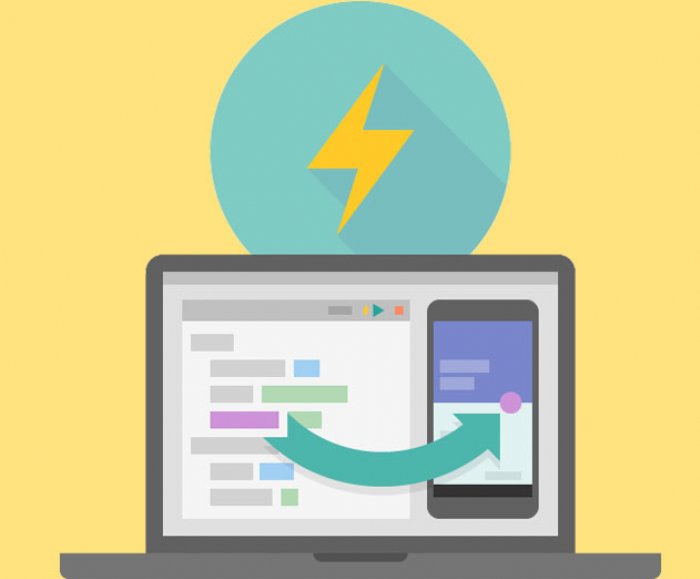 
6,134
The stable release of Android Studio 2.1 is now available and includes updates to the platform’s IDE wizards, build system and Android Emulator. The Android Studio development team says that the latest release provides access to new features and APIs of the developer preview including the new Jack compiler and Java 8 language support. Android Studio 2.1 includes performance improvements to Instant Run which provides faster edit and deploy build speeds.
Highlights of the new features to Android Studio 2.1:
N Developer Preview Support
For developers who want test and validate an app with the Android N Developer Preview, Android Studio 2.1 is the suggested IDE to do so. Developers can access the latest versions of the preview SDK, learn the functionality of new Java 8 support, and utilize the official Android Emulator able to run N Developer Preview Emulator System Images to help in with testing.
The Android Studio 2.1 release includes support for the new Jack compiler and support for Java 8. With the Jack compiler, lambdas, method references, compile-time type annotations, intersection types and type inference are available on all versions of the Android platform. Default and static methods and repeatable annotations are available on Android N and higher. To use Java 8 language features when developing with the N Developer Preview, developers need to use the Jack compiler.
Instant Run
Developers can access fast edits, builds and deploy cycles with Android Studio 2.0 as Instant Run now can now update incremental changes to app code much faster. Instant Run and general build speed are now faster due to two new features - incremental Java compilation and in-process dex.
In previous versions of Android Studio, a single line of Java code change will cause all the Java sources in the module to be recompiled. Now in Android Studio 2.1, incremental Java compilation is enabled by default to reduce compilation time by compiling only what is needed.
Build times are now faster by using in-process dex, which converts class files to dex files within the Gradle daemon process. This avoids the processing operation of creating separate dex processes. To use this feature, developers will need to increase the amount of memory available to the Gradle daemon to at least 2GB (1 GB is the default). This feature will help speed up both incremental and full builds.