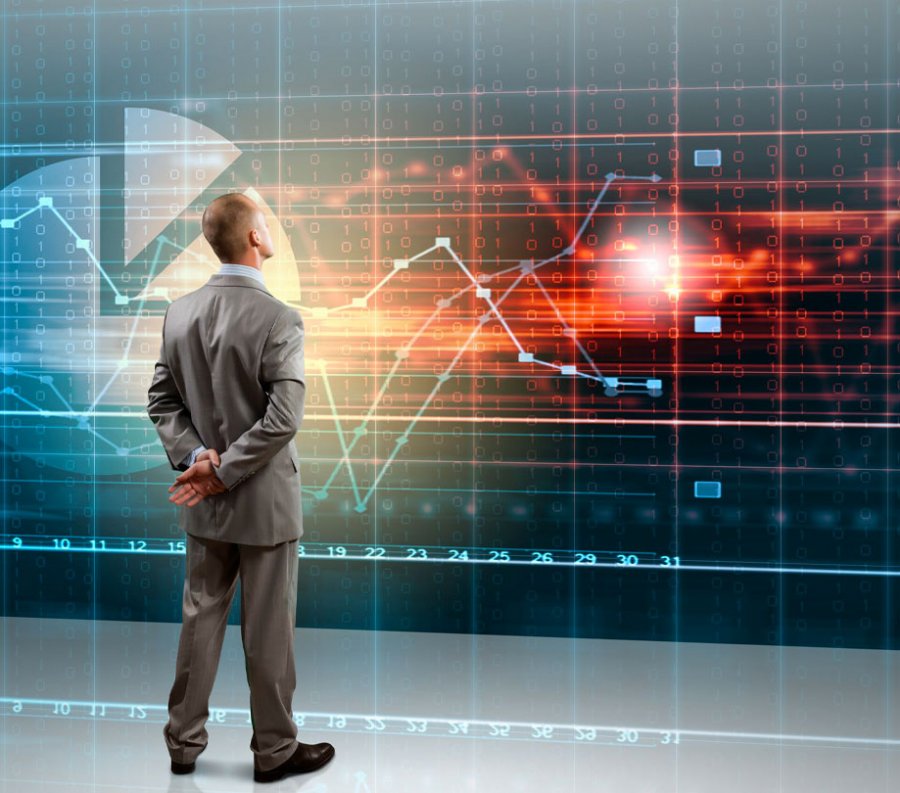 Siren 10.4 includes a host of new features including support for internationalized UI, improved support for white-labeling and OpenID support. For intelligence and law enforcement customers, 10.4 also adds support for secure cloud environments and the ability to open Siren generated graphs directly in the widely adopted IBM i2 Analyst Notebook.

Siren announced the release of Siren 10.4. The latest version of Siren introduces a major breakthrough in big data graph analysis, the capability of finding the “shortest” paths across connected records that are inside Elasticsearch clusters.

“Finding, the shortest and most significant data paths are absolutely critical in sectors such as intelligence, law enforcement, and financial fraud,” said John Randles, CEO at Siren. “Since version 10.3, Siren efficiently supported this operation for data stored in native graph databases. Now with version 10.4, we enable this for data being stored in Siren’s Elasticsearch nodes and other systems. This opens up capabilities to a massive amount of data that can be used to solve very real-world problems.”

Dr. Giovanni Tummarello, Co-Founder and Chief Product Officer, at Siren, said: “With 10.4, we improve support for graph databases like Neo4J and others, while also allowing users to run certain graph algorithms directly on data living in other backends. For our customers and the industry in general, this radically changes the norm, and greatly increases the value of data connected to the Siren platform.”

Siren currently has three pending patents covering aspects of this implementation. The search can operate on complete or filtered data subgraphs. When running on data residing inside Elasticsearch clusters, the algorithm leverages the distributed join capabilities of Siren’s Federate plugin, while switching to using SQL statements when traversing data on remote JDBC DataSources.

Siren 10.4 also includes a host of new features including support for internationalized UI, improved support for white-labeling and OpenID support. For intelligence and law enforcement customers, 10.4 also adds support for secure cloud environments and the ability to open Siren generated graphs directly in the widely adopted IBM i2 Analyst Notebook.

With respect to future development, Tummarello concludes: “This is the first graph algorithm in Siren that runs directly - and efficiently -  on native backends that connect to our platform. Currently, in relation to performance, it delivers on customer expectations. But this is only the beginning, fairly soon we expect performance and scalability to further increase, likely in excess of 10x, as we roll out a series of new optimizations and capabilities via the Federate plugin. Performance will also be complemented by several new graph algorithms which will add to this initial one. ”