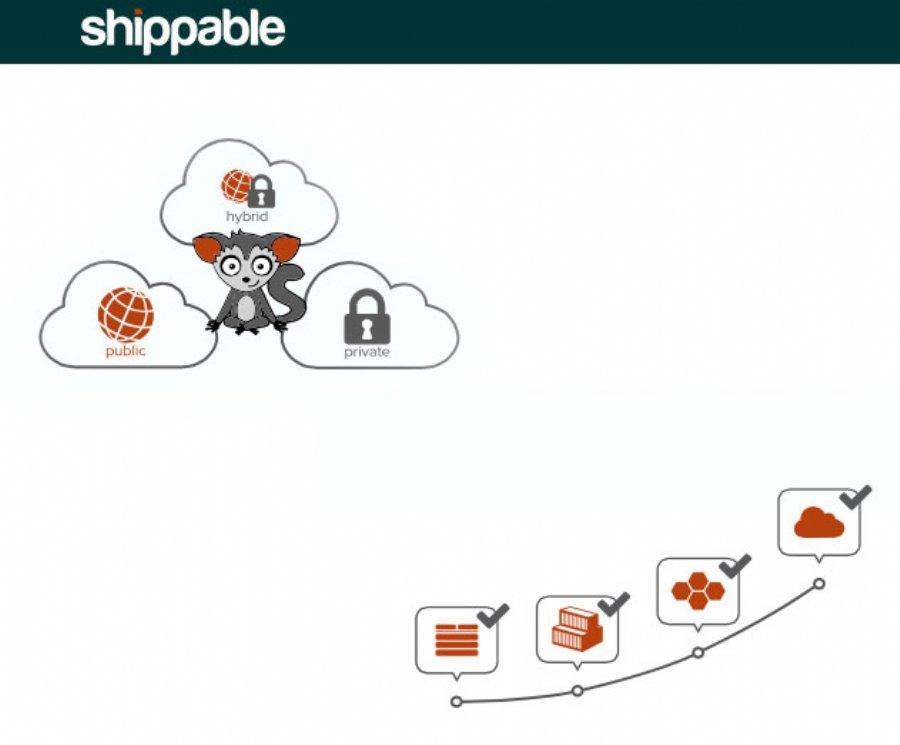 
6,458
Shippable has announced a new continuous delivery which offers end-to-end deployment pipelines that help eliminate the need to create custom automation and integrations. It also gives developers flexibility and choice of development tools and deployment options, and provides an application delivery path with support for n-tier applications as well as cloud-native technologies such as Docker containers and microservices.

- Cloud portability: Shippable includes a cloud adapter, so customers can move applications from one cloud to another, or run in a hybrid fashion across public and private clouds without writing complex infrastructure code. This allows companies to take advantage of the latest opportunities and pricing from multiple providers such as Amazon ECS and Elastic Beanstalk, Google GKE, Microsoft Azure, as well as PaaS and IaaS providers.
- Choice and flexibility through plug-and-play integrations: Shippable natively integrates with many developer tools so companies can choose those that best fit their requirements. These include source control providers (GitHub, GitHub Enterprise, Atlassian Bitbucket), container registries (Docker, Google GCR, Amazon ECR), notifications (email, Slack, IRC, HipChat), and many programming languages and services.
- A future-proof platform that eases adoption of new technologies: The platform supports both traditional multi-tier applications and next-generation apps and technologies, including microservices and containers. Companies can adopt new technologies at their own pace with minimal disruption and rework costs.

- Ability to customize Docker workflows: Docker workflows are driven by a versioned configuration file where developers can run any Docker command, including building, tagging, pushing Docker images, as well as using Docker compose to run tests against live services as part of their CI workflow.
- Faster, more predictable builds: The build system has been re-architected to provide faster and more predictable build times. Build containers are completely isolated from other build containers.
- Ability to run builds on any infrastructure: Customers can attach their own build nodes on-premises or in their own private cloud. This gives them complete control over their build system, and the assurance that their code never leaves their firewall.
Pipeline visualizations: A graphical dashboard shows where each code commit is within the deployment pipeline, so team members are always aware of what version of code is running in each environment.
- Expanded RESTful API: The Shippable API now provides access for everything that can be done through the UI, providing a way for users to build apps on top of the platform.
The new Shippable platform is available starting with a free plan which includes unlimited builds for public and private repositories with single build minion and one deployment pipeline. Additional parallel builds and pipelines are available for introductory pricing of $10/mo for each parallel build, and $10/mo for three additional pipelines. Enterprise pricing and support plans are also available.