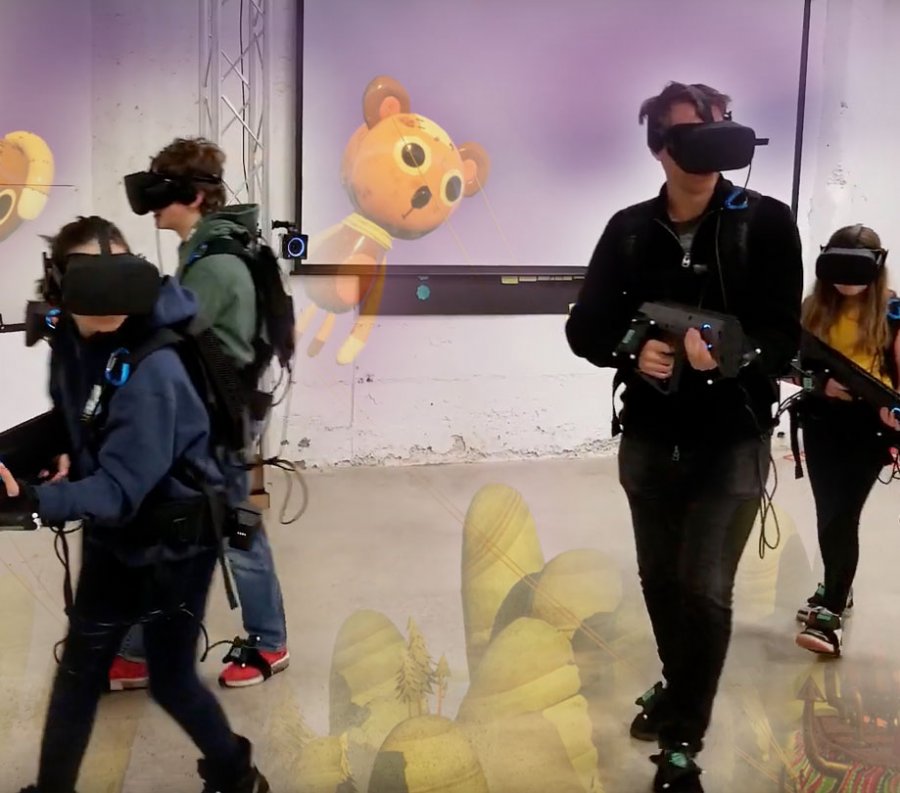 Scarygirl Mission Maybee's imaginative free-roam VR gameplay is the first third-party content to hit Zero Latency’s next-generation platform, which is being developed in collaboration with Microsoft, HP, and Intel.

Dark Slope is bringing the beautifully surreal world of its debut VR experience Scarygirl Mission Maybee to Zero Latency’s arena-scale, free-roam virtual reality venues around the globe. As one of the first experiences to release on Zero Latency’s second-generation VR platform being developed in tandem with technology giants Microsoft, HP, and Intel, Scarygirl Mission Maybee will showcase the future of location-based entertainment (LBE) with its infectiously entertaining characters, fantastical environments and easy-to-learn multiplayer action.“Zero Latency’s next-generation VR platform is shaping up to be an incredible next step in LBE VR, making it the perfect partner to help distribute our debut title, Scarygirl Mission Maybee,” said CJ Hervey president and co-founder at Dark Slope. “The world of Scarygirl is magical, immersive, and exciting to audiences of all ages, there is no better way to experience it than in warehouse-scale VR” 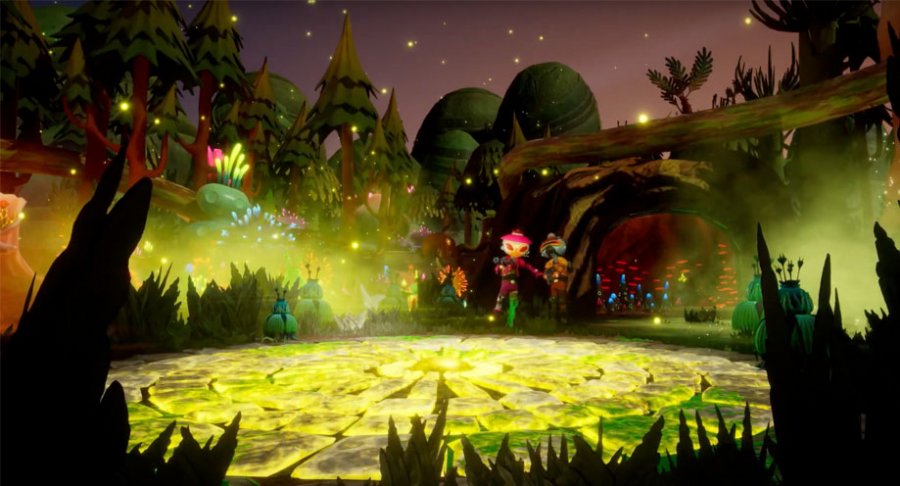 Developed from the ground up for large-scale multiplayer free-roam VR environments, Scarygirl Mission Maybee embodies Dark Slope’s goal to design content that brings people of all ages together. Scarygirl Mission Maybee, based on the cult hit graphic novel and designer toy brand Scarygirl from acclaimed artist Nathan Jurevicius is a first-person experience that brings up to eight players together to save the world from Dr. Maybee and his diabolical experiments. Players must work closely together to suck up infectious hazardous goo and blast a purified antidote back at the hordes of infected creatures swarming the world. 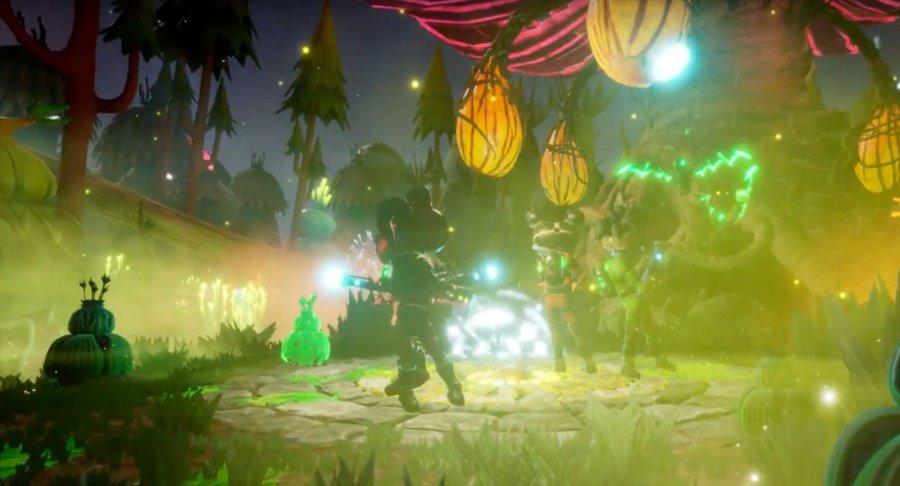 Dark Slope is the first third-party developer to provide content to Zero Latency, which is distributing Scarygirl Mission Maybee to all locations that support its second-generation platform. Zero Latency has 29 areas in 18 countries that enables up to eight players to roam untethered in a VR game venue using state-of-the-art VR hardware.

“We deliver the greatest free-roam virtual reality experiences available in the world today” said Tim Ruse, CEO of Zero Latency. “Dark Slope’s Scarygirl Mission Maybee is the perfect addition to our library of VR experiences and will pair extremely well with our next-gen VR platform.” 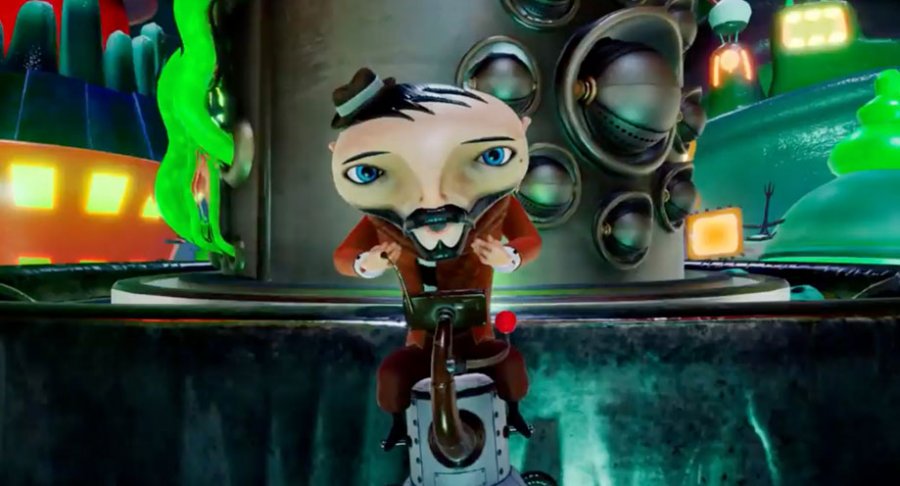 “Mission Maybee is the first game in our library to be developed by a third party, and I can't wait for Zero Latency customers to experience the stunning visual world of Scarygirl” said Scott Vandonkelaar, CTO of Zero Latency.

Along with its Zero Latency partnership, Dark Slope recently emerged from stealth to announce a closed seed funding round of more than $1.5 million, which will aid in developing its free-roam VR technology and supporting future VR and AR experiences. Founded in January 2018, Dark Slope is spearheaded by four entrepreneurs with extensive knowledge of building international companies based on emerging digital platforms.