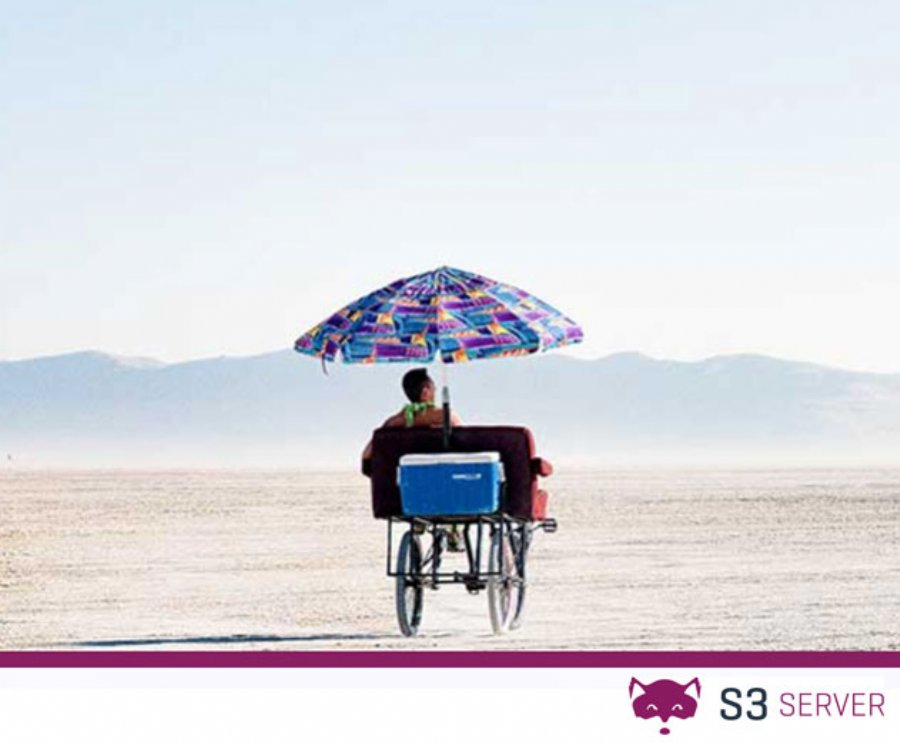 
7,234
Scality has announced the GA release of its S3 Server software, an open source version of its S3 API which provides object storage for AWS S3-based applications. Packaged as a Docker container to be deployed on a single server, the Scality S3 Server will enable developers to code to the S3 API locally and to extend the API should they need it.
Applications developed with the Scality S3 Server will be freely deployable on premises, on Amazon Web Services (AWS) Public Cloud, or both. The Scality S3 Server is the same code as the version that can be deployed in production for billions of objects and petabytes of storage with the Scality RING Version 6.
The Scality S3 Server is written in Node.js and offers S3 API features and fast bucket listing. The S3 Server offers S3 API compatibility, allowing developers to utilize the full set of AWS S3 language-specific bindings and wrappers, including SDKs for Java, .NET, Javascript, and Go, to simplify coding. The new platform uses Docker volumes for storage, and can be used for pilot and production deployment of several hundreds of terabytes.
Both free and paid support options are available on Docker Hub and Github, and at the Scality S3 Server portal. For companies that require a commercially supported version of the Scality S3 Server, the Enterprise Edition is available as a subscription for $950 per month, per server.