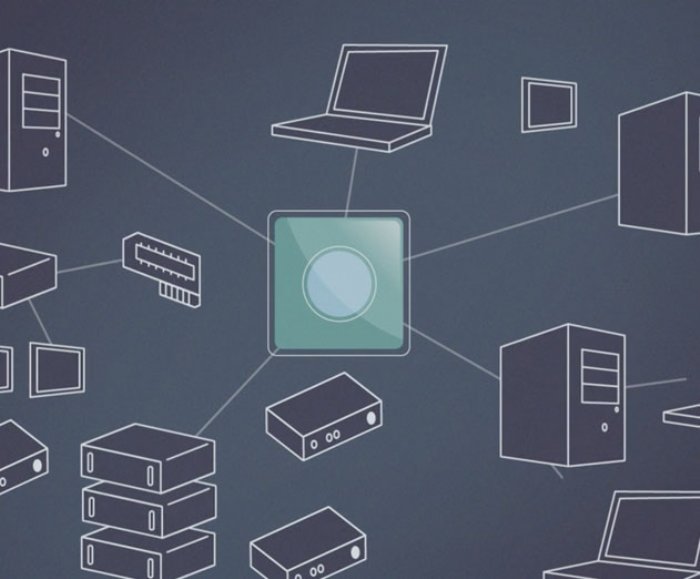 
9,060
Sauce Labs is moving beyond automated iOS & Android emulators to real devices with the launch of its public beta of its Real Device Cloud. The new platform will provide the ability to test with virtual and real devices. The new offering will first provide access to real Apple iPhone 6 and Samsung Galaxy 4S and 5S phones with other models to be offered in the future.
The new Real Device Cloud is scheduled to be available at the end of September offering the following capabilities:
- Instant Availability: Get access to iOS or Android devices with no waiting.
- Device Diversity: Over 80 mobile emulators and simulators.
- Concurrency: The Sauce Labs’ Real Device Cloud supports high parallelism, allowing teams to test many functions at the same time.
- Integrate with CI Tool of Choice: Automate all tests using the top CI tools including Jenkins, Bamboo, Travis, Team City and Circle CI.
- Cross Platform: Test native, mobile web and hybrid apps. With support for Appium and Selenium, developers can test all their mobile apps including native, mobile web and hybrid apps, across emulators and real devices.
- Access Back End Databases: Test an app in the Sauce Labs cloud and have secure access to backend data and websites for an end-to-end test.
- Full reporting: Instant access to videos, screenshots and all the data for tests to analyze results quickly
- Enterprise Features: Account and team management provides the ability to provision test resources as needed and SSO integration provides the ability to easily add a tester. RDC’s secure tunnel supports testing of pre-production apps, APIs and back-ends.
Developers can sign up for the beta program on the Sauce Labs’ website.