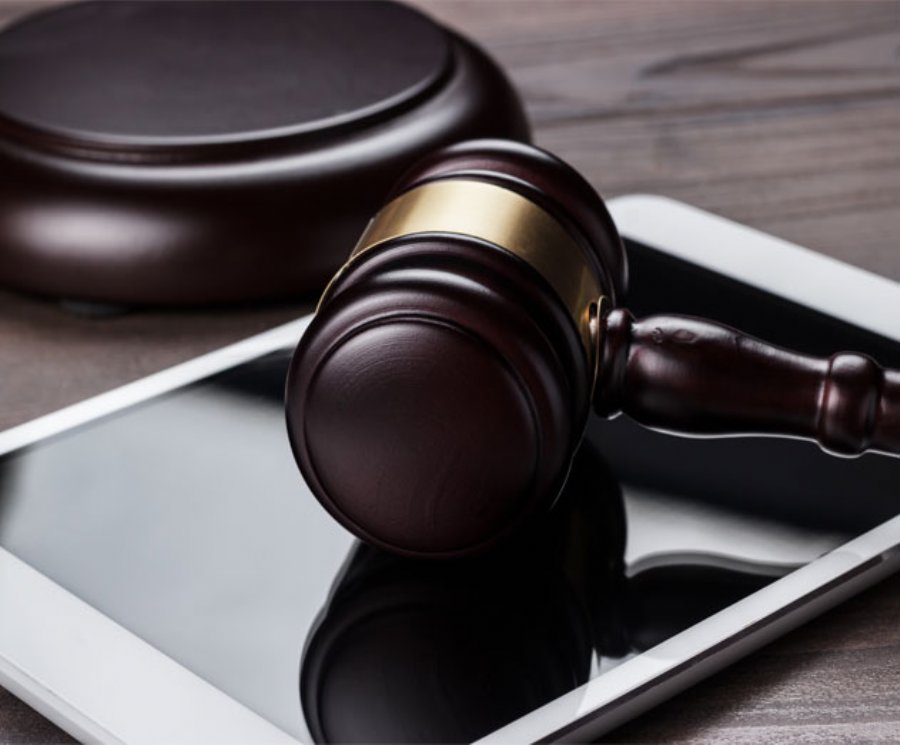 Riley vs. California: A revoltin development or recognition of the importance of digital privacy