Next
Christian Hargrave
8/24/2017 9:07:17 AM
8/24/2017 9:07:17 AM
Reversing Alzheimers effects with BrainHQ and the Bredesen Protocol
Medical Application,Alzheimer's Treatment,Mental Health App
https://appdevelopermagazine.com/images/news_images/BrainHQ-is-Now-Avalable-to-Bredesen-Protocol-Enrollees-App-Developer-Magazine_0xp3xr07.jpg 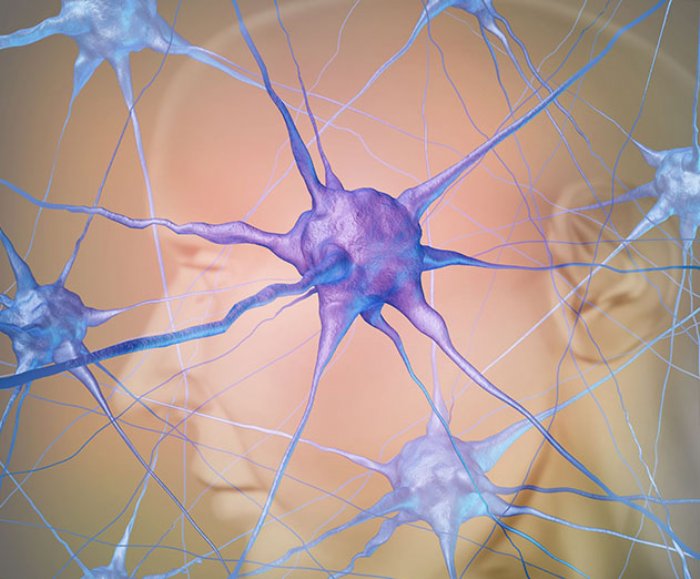 Reversing Alzheimers effects with BrainHQ and the Bredesen Protocol

BrainHQ Mental health app teams up with Dr. Dale Bredesen of the Bredesen Protocol to help turn back Alzheimer's.

Dr. Dale Bredesen, co-founder of MPI Cognition, is an internationally-recognized expert in aging and neurodegenerative diseases. He earned his MD at Duke University, served as Chief Resident in Neurology at University of California, San Francisco (UCSF), was an NIH Postdoctoral Fellow in Nobel laureate Stanley Prusiner’s lab at UCSF, held faculty positions at UCSF, UCSD and UCLA, and was the founding President and CEO of the Buck Institute for Research on Aging. He has authored the book The End of Alzheimer’s: The First Program to Prevent and Reverse Cognitive Decline, due for publication this week.

In 2014 and 2016, Dr. Bredesen documented what are believed to be the first cases showing some reversal of the symptoms of Alzheimer’s, using a novel, personalized programmatic approach that addresses the underlying contributors to cognitive decline in Alzheimer’s disease. Ten patients with cognitive decline (Mild Cognitive Impairment, Subjective Cognitive Impairment, and early Alzheimer’s), were put on this protocol and followed - with nine showing improvements. Further refinements led to the Bredesen Protocol and a subsequent article reporting imaging results showing structural changes to the brains of treated patients.

The Bredesen Protocol has been taught to hundreds of physicians - first, by Dr. Bredesen, and, now, by the Institute for Functional Medicine. Its effects are being monitored and studied in many places, included a trial at the Cleveland Clinic.

The Bredesen Protocol helps physicians identify the issues contributing to cognitive decline and Alzheimer’s in each patient and, then, address those specific issues with a personalized treatment plan. Typically, treatments include monitoring and taking steps to adjust diet, exposure to inflammatory agents and toxins, physical exercise, sleep, and stress, as well as having patients engage in brain exercises.

“At first, we tried a lot of different brain training programs, “ said Dr. Bredesen, “but we found that BrainHQ has the most validated science, and like the rest of our protocol, it personalizes to each patient and his or her needs. We made a decision last year to get all the patients access to BrainHQ, and we have now implemented that decision.”

“There’s an emerging consensus that we will need to treat neurodegenerative disorders with a multi-factorial approach tailored to the individual, rather than a silver bullet,” said Dr. Henry Mahncke, CEO of Posit Science. “We are honored to be working with Bredesen Protocol practitioners and with research study investigators on this important medical frontier.”

"More than 140 peer-reviewed papers have shown that the exercises and assessments in BrainHQ deliver a wide range of benefits in varied populations, including improvements in healthy older adults in standard measures of cognition (e.g., speed, attention, memory and executive function), which have been shown to generalize to quality of life (e.g., mood, confidence, functional independence, self-rated health) and to real world activities (e.g., gait, balance, driving and everyday cognition)." said Posit Science in their latest press release.