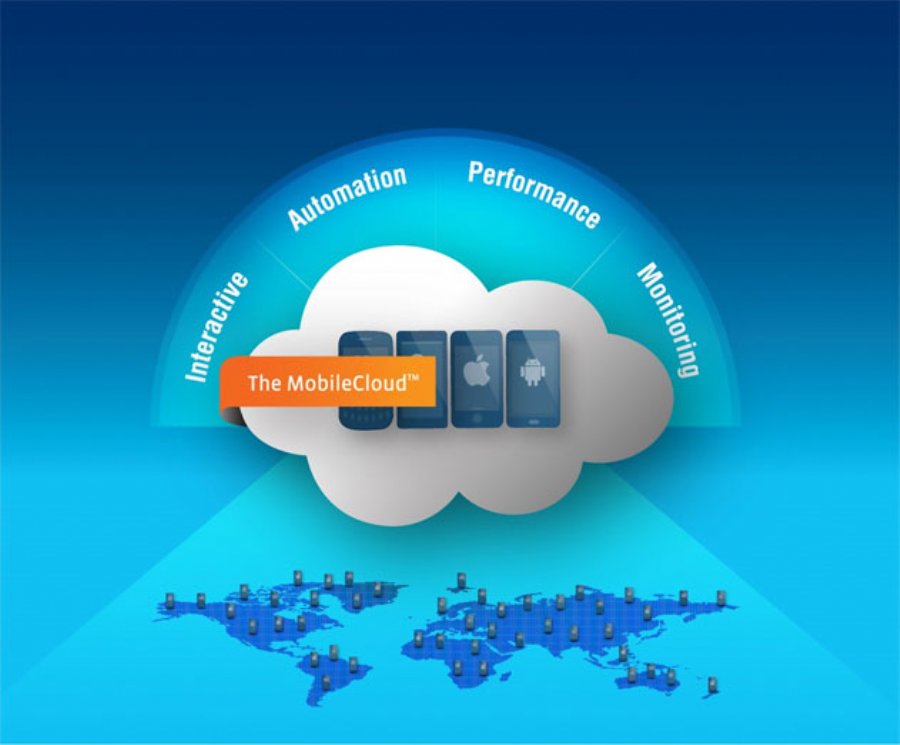 
1,926
A new study from Perfecto Mobile finds more enterprises are turning to Apple iOS than Android in the enterprise, especially in finance and retail.
Perfecto Mobile has released its first MobileCloud Device Statistics Report, which found that customers testing applications dedicated more testing hours to iOS apps vs. Android apps. This report uncovers which devices enterprises are using for application testing, by analyzing 90,000 testing hours from October – December 2013 using 1,400 mobile devices for 1,200 customers across North America and Europe.
The company reports that while Android represents more than half of the U.S. device market share and some 80 percent of the global markets, enterprises are still spending more testing hours with iOS devices.
In addition to measuring the time spent on the different operating systems, Perfecto Mobile’s device statistics report explored device test selection by manufacturer, preferred operating systems by vertical and tablet vs. smartphone penetration across market segments.
Key findings include:
The full report is available on at the link below.