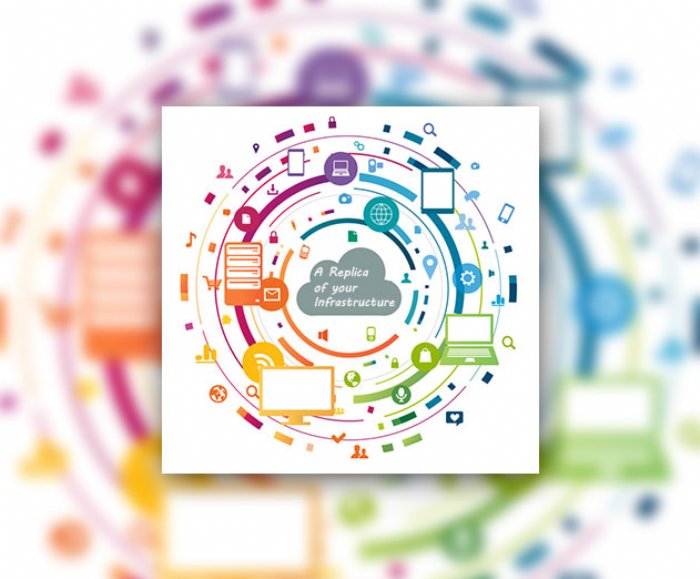 
6,991
Quali’s platform automates the DevOps lifecycle through the use of Cloud Sandboxes, providing an opportunity for IT teams to offer catalogs of Sandboxes that incorporate mixed infrastructure - from physical networking and infrastructure to virtual infrastructure and cloud interfaces - to applications.
The company has announced that it has open-sourced its plug-ins known as Shells and is making them available through a newly formed developer community. Quali is also providing product features including Python libraries and extended APIs, which will make it easier for developers to create and share new Shells and complex Sandbox orchestration workflows.
Quali is announcing the following:
- Open sourcing of Quali’s Shell modules under the Apache 2.0 license
- Native support for Python-based shell automation and sandbox workflows
- Full set of northbound Python APIs and libraries for integration with DevOps and application lifecycle tools
- A Developer’s Center website with a registry of all available open source shells, as well as tools for developers such as tutorials, best practices, samples and videos.
The Developer’s Center website will be available within 60 days. All other components that are part of the Developer’s community are now available.