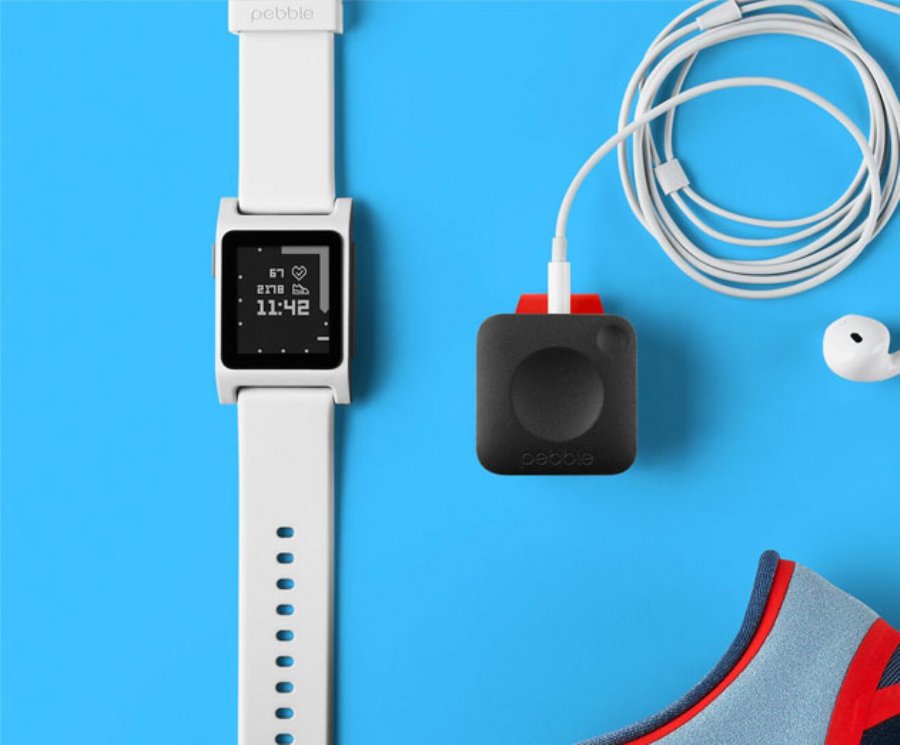 
4,162
Pebble has announced that it has integrated Amazon Alexa with its upcoming Pebble Core wearable, bringing Amazon’s voice services to the 3G-connected wearable device.
Pebble Core is the company’s first foray into a non smartwatch wearable device featuring 3G, WiFi, Bluetooth, GPS, an accelerometer, two programmable buttons, a headphone jack, and a hardware expansion port accessible to developers.
It is built on top of Android and will be able to run the PebbleKit JS component of watchapps, to ensure apps continue functioning when a user leaves their mobile device at home. Additionally, developers will be able to write standalone Pebble Core applications using an extended version of PebbleKit JS, providing the ability to customize the user experience depending on whether or not the user has an attached Pebble smartwatch.

Pebble Core’s Alexa-enabled feature will allows users to use voice commands to do such things as:

- Play songs, artists, and playlists from Amazon Prime Music, iHeartRadio, and more
- Read the latest news headlines
- Review a daily Pebble Health summary - heart rate, step count, and calories burned
- Shop on Amazon
- Get weather and traffic updates
- Control smart home devices like lights, thermostats, locks, and more
Pebble has initiated a kickstarter campaign and Core backers will be the first to test out the Alexa functionality when the device begins shipping in early 2017.