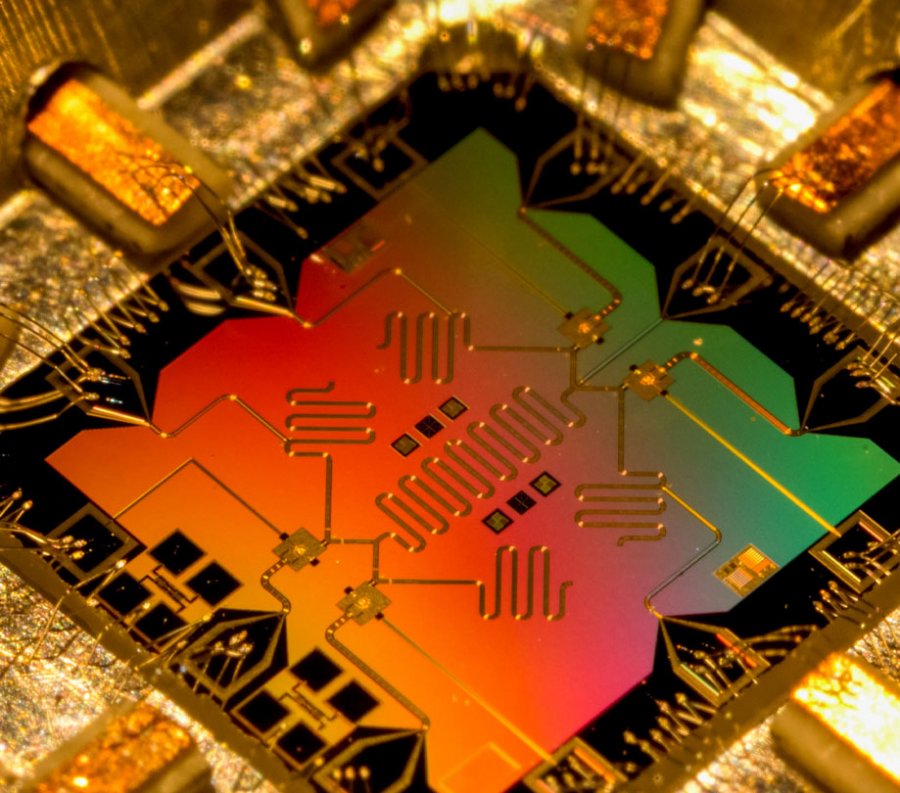 Pasqal receives startup of the year award for their large contributions to the quantum ecosystem, their continued innovation, new solutions and they have plans to release a 1000-qubit quantum processor in 2023.

Founded in 2019 as a spin-off from Institutd'Optique, Pasqal was the first startup dedicated to quantum computing in France. The company is on an accelerated growth track and expects to grow from 40 employees to 100 by the end of 2022. Pasqal raised a $25M Series A funding round in June 2021, one of the largest series A rounds in Europe for a deep tech startup. This award comes on the heels of a momentous year for Pasqal. In 2021, the company grew its employee base by 300%, adding 30 new team members from eight different regions.

This award recognizes Pasqal's tremendous contributions to the quantum ecosystem. Pasqal's initiatives are aligned with the French quantum national plan and the France 2030 investment plan which identified deep tech and quantum computing as critical industries for France's success. Pasqal aims to solve real-world challenges through quantum technology and believes it will deliver a 1000-qubit quantum processor to the market in 2023, faster than the quantum development roadmaps of the tech giants in the field. Capable of operating at room temperature, Pasqal's full-stack, software-agnostic quantum processing units have the potential to address complex problems in medicine, finance, and sustainability more efficiently than classical computers. Pasqal's open-source library, Pulser enables the control of neutral atoms-based processors at the level of laser pulses.

Pasqal is already exploring specific use cases across industries. The company is working with a leading French utility company, EDF, to optimize charging schedules for electric vehicles to combat climate change. Pasqal is also working with Crédit Agricole CIB and Multiverse Computing to design and implement new approaches running on classical and quantum computers to outperform state-of-the-art algorithms for capital markets and risk management. In addition, the company is working with Qubit Pharmaceuticals to accelerate drug discovery through quantum technology. Pasqal hopes these initial use cases will open the door to additional applications in carbon capture, energy, and sustainability.

Georges-Olivier Reymond, CEO, and founder of Pasqal, accepted the award at L'Usine Nouvelle's Foundations of the Industry event today in Paris. The event was attended by more than 150 industry leaders and decision-makers, uniting various industry sectors in France and Europe.

"We're honored to be named Startup of the Year among the many French technology startups aiming to solve the world's biggest challenges. We're proud to be part of France's hub for technology innovation, supported by the French government, and we look forward to putting our quantum technology to real-world use throughout the region," said Reymond.