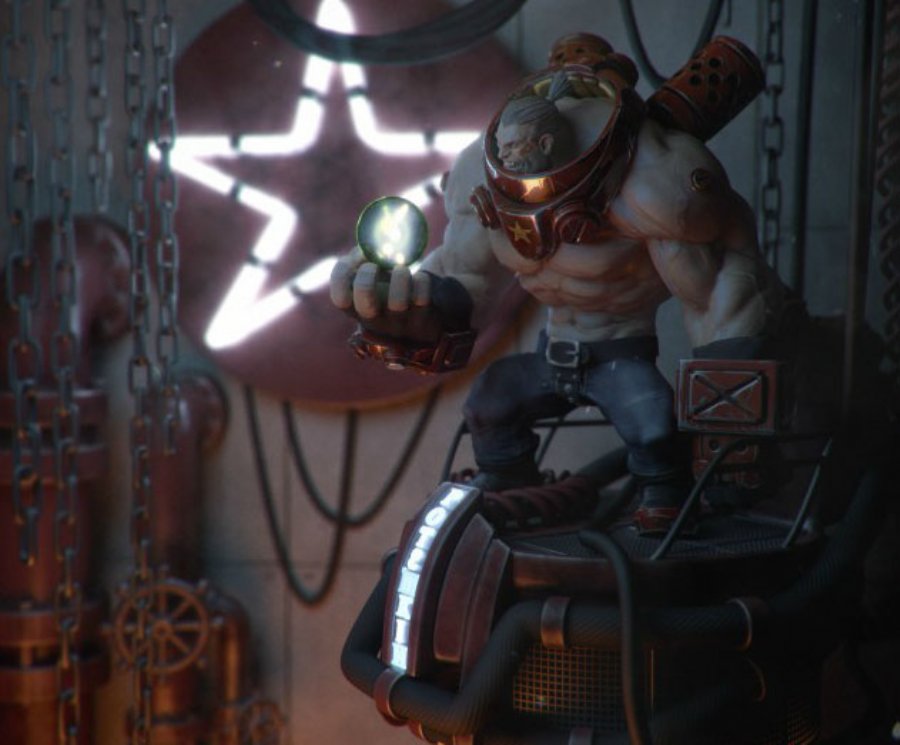 
8,806
OTOY has opened up in beta a white-label X.IO App Streaming solution for mobile developers who are looking for a quick and simple way of increasing platform and device support for graphics-intensive applications, streaming virtual reality media, and cloud-based videogames for a range of platforms including iOS, HTML5 and the Samsung GALAXY Gear VR powered by Oculus.
The X.IO App Streaming service instantaneously ports applications to the cloud without needing to modify any code, enabling users to access apps on any Internet-connected device, regardless of form factor, platform, or hardware requirements. In closed beta, the service has been in use by hundreds of developers around the world, running dozens of applications including productivity and CAD software, as well as content powered by Epic Games’ Unreal Engine 4.
Along with the open beta, OTOY also revealed new features of X.IO, including a new simple sign-up process for developers, support of “print to file” and a range of performance improvements. The service offers one-click access to any application for users, and support for cloud storage including Dropbox, Box, Google Drive and Microsoft OneDrive accounts.
OTOY also leverages its app streaming service to deliver its own software to users over the cloud. OTOY’s OctaneRender and real-time path-tracing engine, Brigade, run on X.IO to enable cross-platform use on any device. With the streaming service, complex 3D scenes that are multiple gigabytes in size and require intensive processing run on even entry-level devices.
Among the X.IO App Streaming benefits are low-cost multi-platform support for small development teams, instant collaboration solutions for large-scale subscription-based ISVs, full-function device support, a high-quality plus low-latency experience ideal for app responsiveness and cloud gaming, strict security, and reduced setup and maintenance costs.