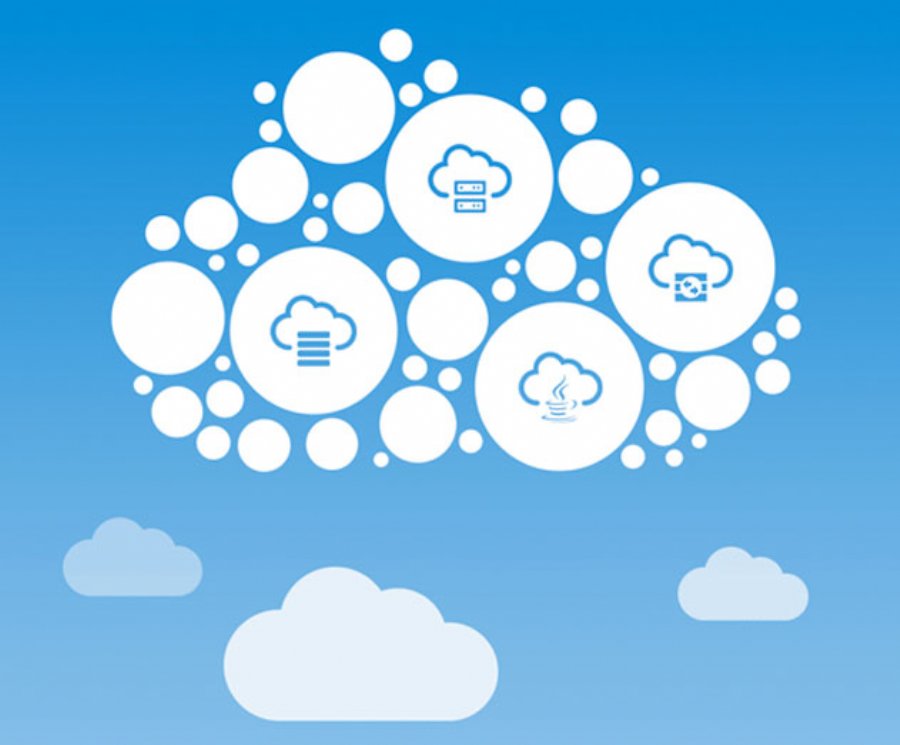 Databases and developer tools for Docker containers to be developed and deployed in cloud-scale applications.

Oracle announce that it is collaborating with Docker to release its flagship databases, middleware and developer tools into the Docker Store marketplace via the Docker Certification Program. Together, Oracle and Docker want to enable developers to quickly build cloud-native applications using Docker Enterprise Edition as their container platform. The Docker Certification Program is a framework for partners to integrate and certify their technology to the Docker EE commercial platform.

As cloud computing continues to transform every business and industry, developers at global enterprises and emerging startups alike are increasingly leveraging container technologies to accelerate how they build modern Web, mobile and IoT applications. Because the need for new applications in the enterprise consistently outpaces development capabilities, modern developers need to be able to quickly develop, test and deploy their applications without worrying about their deployment environment. With the availability of Oracle in the Docker Store, developers are now free for the first time to deliver best in class secure, high-performance, and resilient applications in containers with confidence. Oracle is a long-time supporter of the Docker ecosystem with more than 100 images of Oracle products already available in the Docker Hub, including OpenJDK and Oracle Linux.