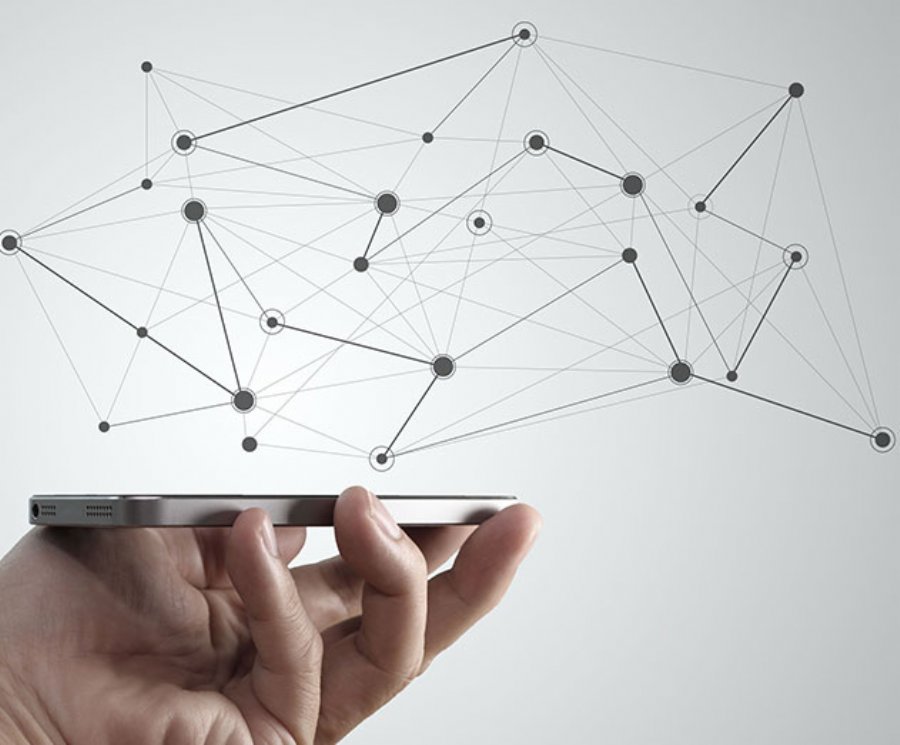 How mobile app developers can optimize their mobile networks to increase their app performance.

What developer doesn’t want their apps to run faster and provide the best possible user experience? Having worked with hundreds of mobile apps, we have seen firsthand the dramatic impact that improved app performance can have on an app’s overall retention, engagement and monetization metrics. But as app developers focus on their core business, very few devote resources to building fast and efficient mobile networking capabilities - even those who understand how vital fast and optimized apps are to their business.

In this series of blog posts I aim to point out some simple techniques to offer mobile app developers a DIY toolkit with mostly low-hanging fruits that, via small modifications, should boost the performance of their company’s app.

What is a Caching Header?

App assets such as images and game bundles get delivered with a header that defines how long it takes for an asset to be cached on the CDN (Content Delivery Network). Most commonly it is called the Caching Header. This header informs the CDN how long an asset should be cached on the CDN before it has to be re-fetched from the origin. We have seen developers use values ranging between 10 minutes to 10 years. Depending on the use case, I would recommend developers use the following guidelines: If the asset does not change quite often, it is better to set a high value.  More often than not we have seen developers set low values for assets, even though they do not change frequently.

Here’s an example: For a retail application that features a “Deal of the Day,” the developer would probably be better off setting the “cache control“ header to one day so that for the entire day of the deal the users don’t have to go to the origin to fetch the deal’s images. On the other hand, for product images, it would be good to have really high values, such as a year or longer, since they don’t tend to change frequently.

How to define cache control values

There are three ways to define these values:

2. Expires header: This header contains the date and timestamp after which the asset has to be re-fetched from the origin. Example:
Syntax: Expires: This content is made possible by a guest author, or sponsor; it is not written by and does not necessarily reflect the views of App Developer Magazine's editorial staff.