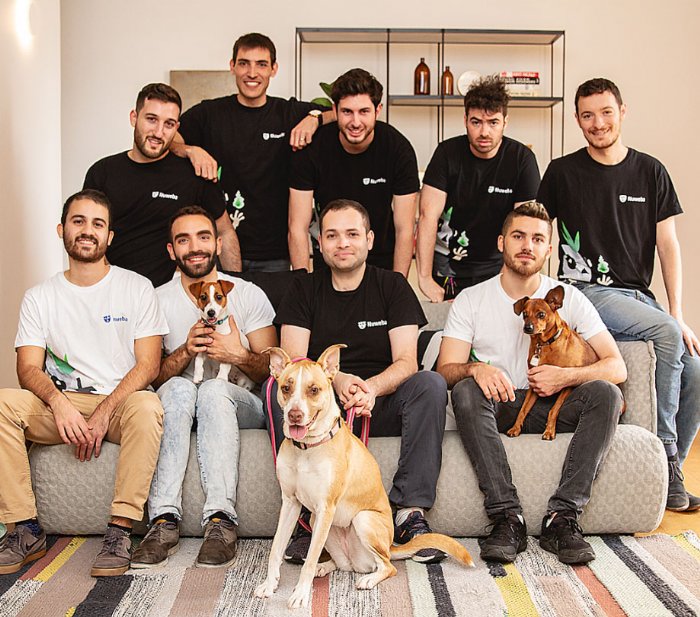 Nuweba opened its beta program and announced a seed funding round of $4.8 million dollars led by Magma Partners and Target Global among other investors.

Serverless technology is the most exciting development since the rise of the cloud, freeing developers to focus their time and expertise on perfecting their applications and business logic without worrying about infrastructure. There remain, however, three major obstacles - speed, security, and visibility - that prevent companies from using it for mission-critical and user-facing capabilities.

Ido Neeman, CEO and Yan Cybulski, CTO, both served in the elite technology unit of the Israel Defence Forces where they led cybersecurity operations.

“We believe that serverless can and should be the optimal architecture for almost any use case, including user-facing, mission-critical or time-sensitive apps,” said Neeman. “Current serverless platforms aren’t fast enough, don’t secure the application layer and offer little visibility. This leads to poor performance and leaves your most valuable assets vulnerable. We knew we could do better. That is why we built Nuweba. The market needed a solution that takes control of your serverless apps, while still enjoying the benefits of abstraction and the team at Nuweba has used their cybersecurity expertise to hone an unparalleled platform.”  said Modi Rosen, Managing Partner, Magma Partners.