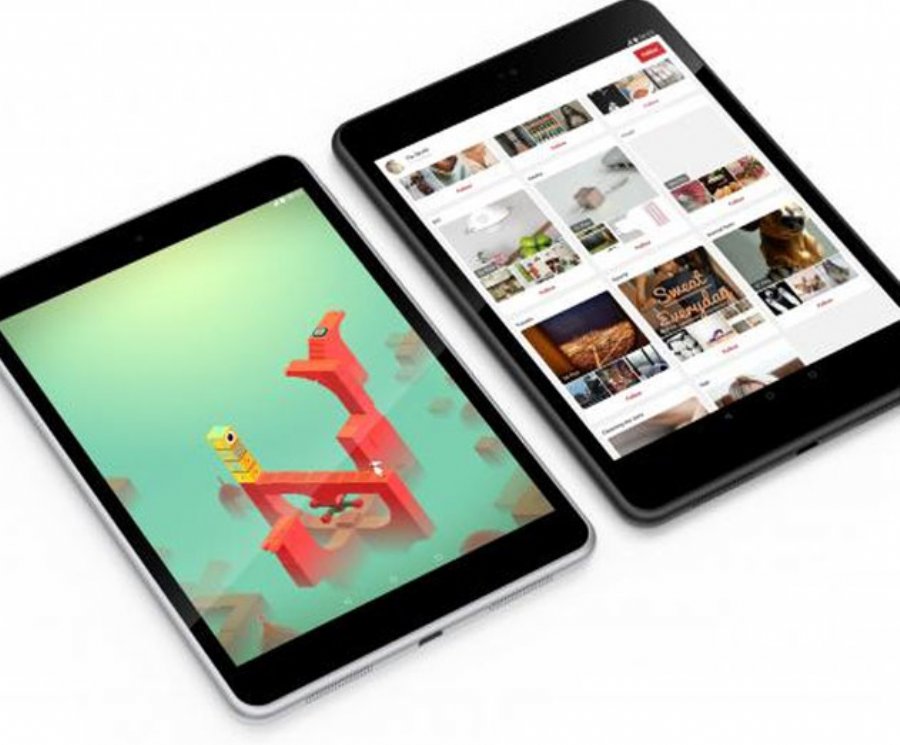 
2,515
Nokia's new N1 Tablet is the company's first-ever Android tablet. The N1 Tablet was released just days following speculations that an additional TV streaming product release would be launched. N1 delivers simplicity, clean design and a personalized experience which is a competitive offering compared to uniform complex devices.
The company’s tablet was released shortly after Microsoft launched its first Lumia smartphone without Nokia’s brand. Microsoft had finalized its acquisition of Nokia's device business in April.
"We are pleased to bring the Nokia brand back into consumers' hands with the N1 Android tablet, and to help make sophisticated technologies simple," said Sebastian Nyström, Head of Products at Nokia Technologies, who announced the N1 at the Slush technology conference in Helsinki.
The N1 was developed primarily to boost Nokia’s Android "Z Launcher." The tools is easy to use and elegantly designed. The version featuring Z Launcher is exclusively available to Nokia's N1. Nokia has partnered with Foxconn to develop the N1 and has given licensing of its industrial design, Z Launcher software and Nokia brand to the mobile device maker.
Nokia's tablet unveiling features a 7.9" laminated display and 6.9mm thin light design. The device comes with a 2.4Ghz Intel© AtomTM quad-core processor for optimum performance for Android’s Lollipop OS. Users are able to manage an abundance or mobile applications through the N1 Tablet.
"The N1 has a delightfully intuitive interface and an industrial design to match it. This is a great product for Nokia fans and everyone who has not found the right Android tablet yet," Nyström also stated.
The tablet is powered by Android’s latest operating system, Lollipop. N1 is the first tablet which is operated by a predictive engine which also includes a Nokia Z Launcher installed. The N1 “Scribble” technology allows tablet users to quickly draw letters on its home screen using the touch of a fingertip. Users can take part conveniently in mobile activities such as blogging, watching videos, checking email, using various apps and taking notes.
Nokia’s N1 will be available first in China priced at $249 USD before taxes for the upcoming Chinese New Year, and will later roll out in select European markets such as Russia. The Z Launcher will also be available for worldwide download on Android phones via the Google Play Store.