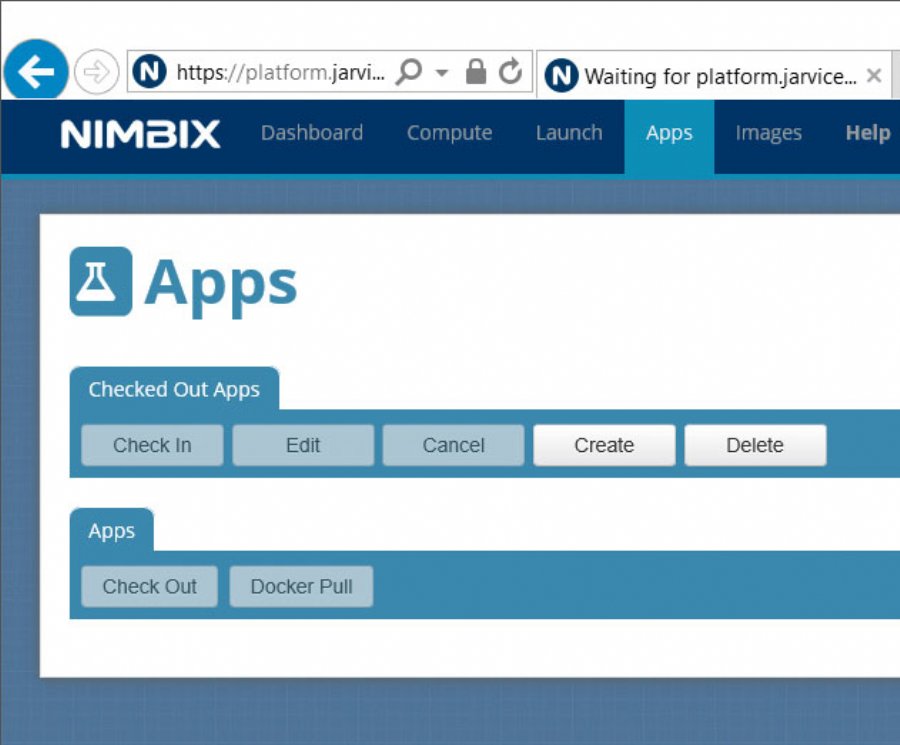 
1,770
Nimbix just announced a new capability, PushToCompute, a method for rapid cloud deployment and monetization of containerized compute intensive applications. This capability is built into the JARVICE platform which powers the Nimbix Cloud.
Through the added feature on the JARVICE platform, developers are able to import the latest version of their application into an existing workflow in the Nimbix Cloud and make it available for consumption at scale immediately. The application, along with its dependencies, executes in JARVICE’s container runtime environment, which provides superior performance and scale. This includes sub-second launch times, faster execution, seamless access to advanced computational accelerators (such as GPUs and FPGAs), automated heterogeneous data management, and rapid workflow deployment across multiple compute nodes either in a parallel or distributed paradigm.
In an effort to promote openness, Nimbix distributes single node “JARVICE emulators” built into free Docker base images developers can use to build and test their applications on local hardware. In addition, when using PushToComputeTM, developers own one hundred percent of their code and can control how much or how little of it is exposed to end users when running serverless instances of it.  For example, trained neural network data can be kept secure while exposing a cognitive API around it.
In addition, Nimbix offers a software-as-a-service (SaaS) marketplace where developers and independent software vendors are paid on a per usage basis when their workflows are consumed, and allows seamless updates of these workflows through the PushToComputeTM mechanism.