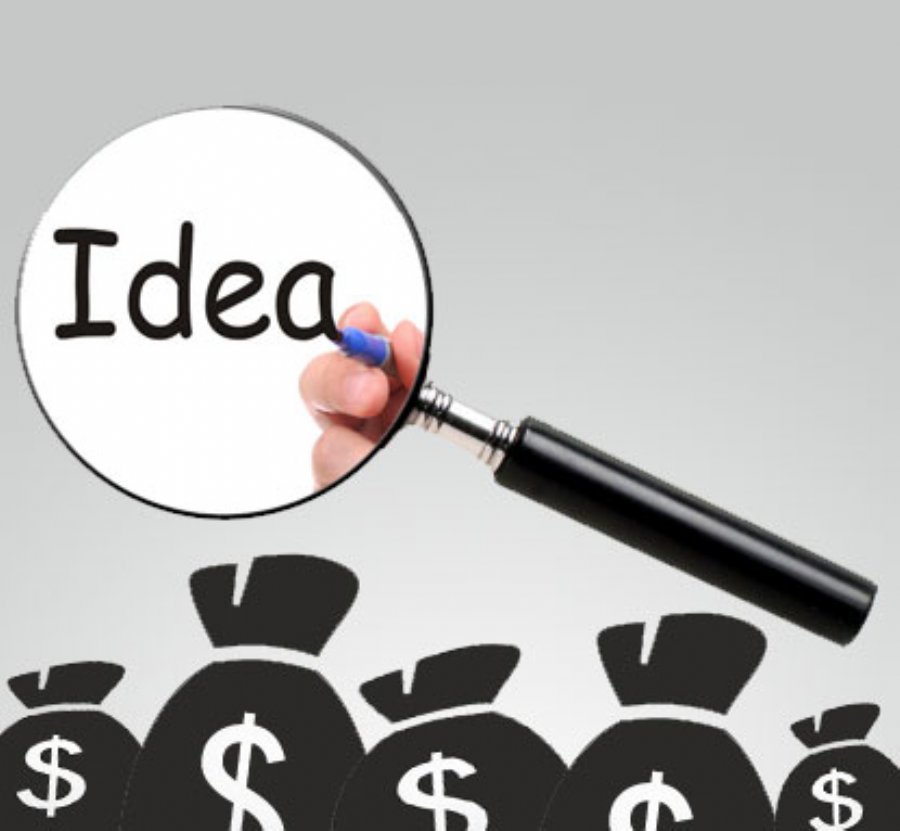 
4,483
Who needs niche marketing, says you.
It’s a big world out there with hundreds of millions of smart phone users spending billions of dollars. Emerging foreign markets, new payment options and you are just one of so many app developers who are just kids in a candy store waiting to get their Willy Wonka golden ticket.
So who needs a niche? Sorry to bust your bubble, but you need a niche. Unless you have serious cash to burn, and I mean serious cash, you’re probably not going to be a blimp on the radar in the sea of apps in any of the app stores. There is just too much competition and too many well funded companies in the mix, and golden tickets are reserved for a privileged few.
So let me introduce you to the decade’s old, tried and true “niche” marketing model, taught in any decent second year university marketing class.
What’s a niche?
In the business marketing world, a niche is a specific and well defined segment of the population. Want an example of a niche - how about women? Do you think women think, purchase, live, breath and eat like men? If you’re a woman, you know better, and if you’re a man and don’t know the difference, you’re a lonely guy. Women are definitely a specific and well defined segment of the population, hence a niche.
And it’s a big niche, with more than 150 million women in the US alone. Subsets of this niche? 82 million women are moms, 30 million have bachelor’s degrees, and 8 million own businesses. 24 million work in educational services, health care and social assistance industries. 111,000 are police officers, 9,700 are firefighters, 338,000 are lawyers, 294,000 are physicians and surgeons, and 38,000 are pilots (Thanks to the US Census Department for the numbers http://www.census.gov/#).
An Example
Let’s pretend I’ve got a social networking business app that should appeal to women. Of the 8 million women who own a business, you’d logically think most own a smart phone. So my niche could be the subset of women who own a business. How can I market specifically to them?
I bet half belong to a local chamber of commerce. That’s 4 million women. Maybe you email a press release to the top 300 chambers in the US  who have 2 million female business owners members. Then let say 10 percent of the chambers put your news release in their newsletter, and there you go, you’ve reached 200,000 targeted users. Take the time to create your own email list of chambers of commerce and you can send notices as often as you like, and your numbers go up. Its just one idea, maybe not the way you’d like to go, but you get the picture.
Conclusion
My point is knowing your niche helps define your marketing efforts. My wife is active with the American Heart Association’s Go Red Movement, which raises funds to fight heart disease for women. Prior to 2004, there was no Go Red for Women program, no organized program for women and heart disease at all. The American Heart Association realized they were missing out on a niche - women concerned about heart disease, and guess what, today it’s one of their top fundraising efforts. That’s in nine short years and the Heart Association has been around since 1924. They found a new niche and marketed to it.
Its not rocket science, spend some time and read the plethora of free material on the web on niche marketing, find a specific group that would be interested in your app and go market that niche!