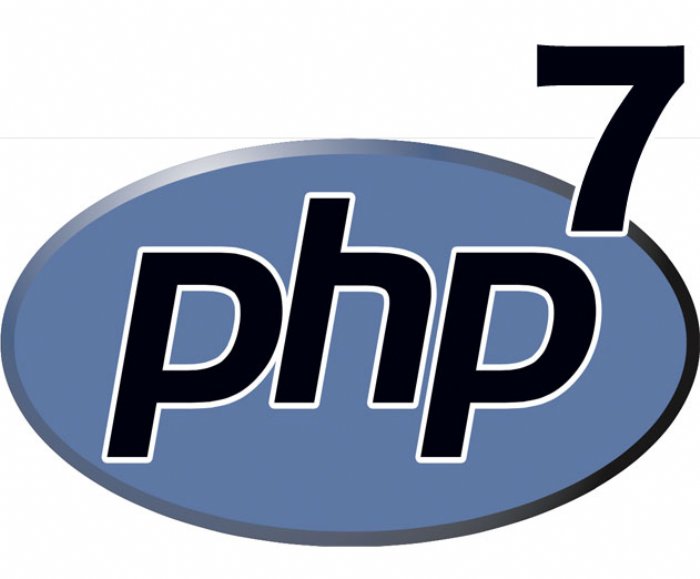 
3,145
The PHP development team has announced the immediate availability of PHP 7.0.0 with a quick follow-up release of 7.0.1 offering a number of bug fixes. The release marks the start of the new major PHP 7 series which comes with a new version of the Zend Engine, numerous improvements and new features.
About the release the team commented, “It is not just a next major PHP version being released today. The release being introduced is an outcome of the almost two years development journey. It is a very special accomplishment of the core team. And, it is a result of incredible efforts of many active community members. Indeed, it is not just a final release being brought out today, it is the rise of a new PHP generation with an enormous potential.”

Among the improvements with the PHP 7 series are:

- PHP 7 is up to twice as fast as the previous version, PHP 5.6
- Significantly reduced memory usage
- Abstract Syntax Tree
- Consistent 64-bit support
- Improved Exception hierarchy
- Many fatal errors converted to Exceptions
- Secure random number generator
- Removed old and unsupported SAPIs and extensions
Zend, creator of the Zend Engine, has been heavily involved with the development of PHP 7 and is offering PHP 7 jumpstart training classes so developers can get a full understanding of the new advanced capabilities in PHP 7. The company offers Zend Server, which is a complete and certified PHP distribution stack bundled with a set of advanced value-add features for developing, debugging, monitoring and deploying modern web and mobile PHP apps.