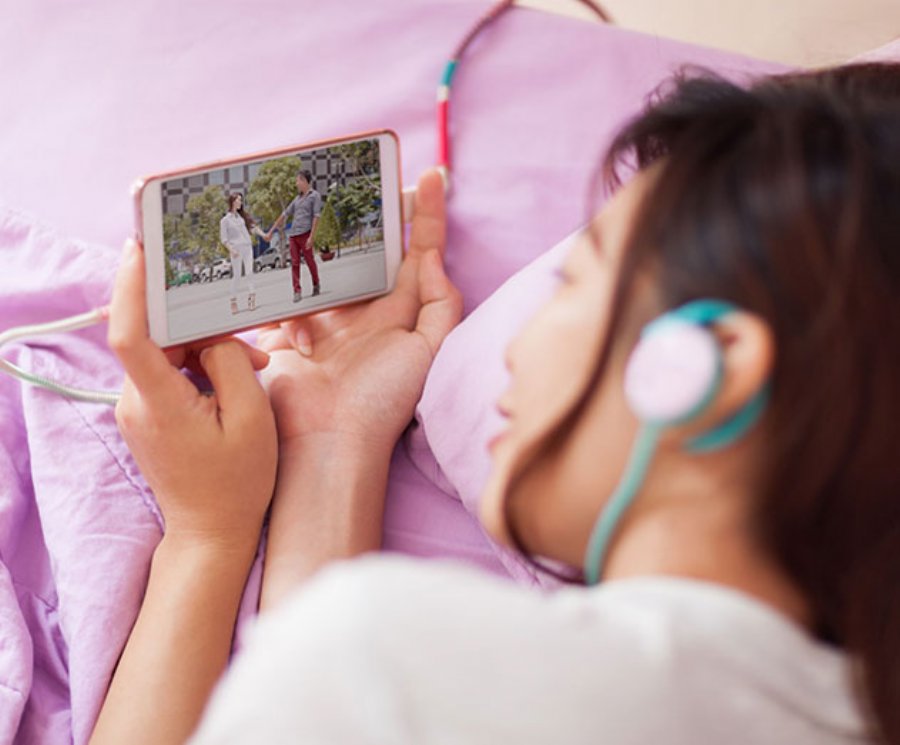 Next Entertainment closes $25M series A


6,354
Next Entertainment, a global live broadcasting platform company founded by Internet entrepreneur and FunPlus founder Andy Zhong, has announced a $25 million Series A investment to enable the company’s global expansion, including hiring talent in San Francisco, Tokyo, Taipei, and Beijing. It was incubated by Inke, a Chinese mobile live streaming company, and the investment arm of FunPlus, a mobile social game company which was acquired by Century Holdings for almost $1 billion earlier this year. Other Series A investors include GSR Ventures, Mayfield, and Signia Venture Partners.

Inke is one of China’s popular mobile live streaming platforms. According to app analytics company App Annie, their platform's ability to enable streamers to directly monetize viewers contributed to it breaking into the worldwide top 50 grossing charts. The partnership between the two combines Inke's proven platforms with Zhong’s experience operating mobile businesses successfully both inside and outside of China.

“We’re excited about live streaming as a form. By building ways for content creators to engage and interact with their fans in real time and to earn money doing it, Inke has changed people’s lives. We’re going to expand that globally,” said Andy Zhong, Next Entertainment Founder and CEO. “There’s a revolution happening in the entertainment industry, and we’re happy that our partners at Inke and our Series A investors are part of it.”

Next Entertainment’s mobile app MeMe leverages their live broadcast platform to enable anyone to stream, interact with their audience, build a following, and get paid to do it. Viewers on the app can interact with performers and other viewers, showing their support, and increasing their own following and profile along the way. MeMe launched in Taiwan in November 2016, and will launch in other territories in 2017.