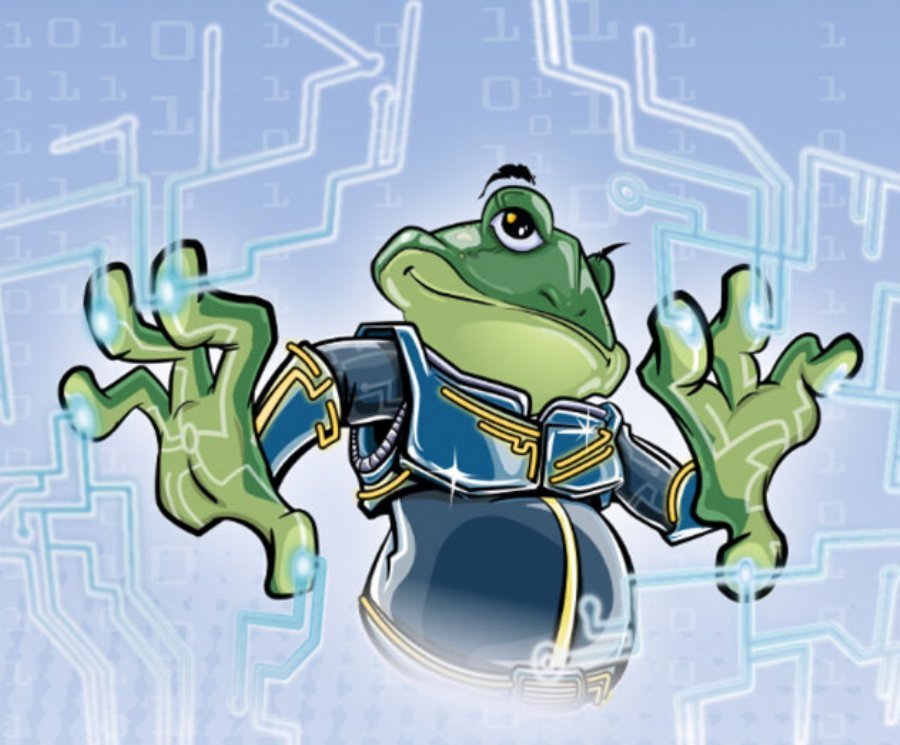 Real-time access to data, whether on premise or in the cloud, is paramount to business growth. Traditional self-service data preparation has traditionally been at odds with IT data governance, auditability, and transparency requirements.  The new Quest Toad capabilities deliver the self-service capabilities data analysts need for easy data preparation in secure and governed workflows - bridging the gap between IT teams and the business.