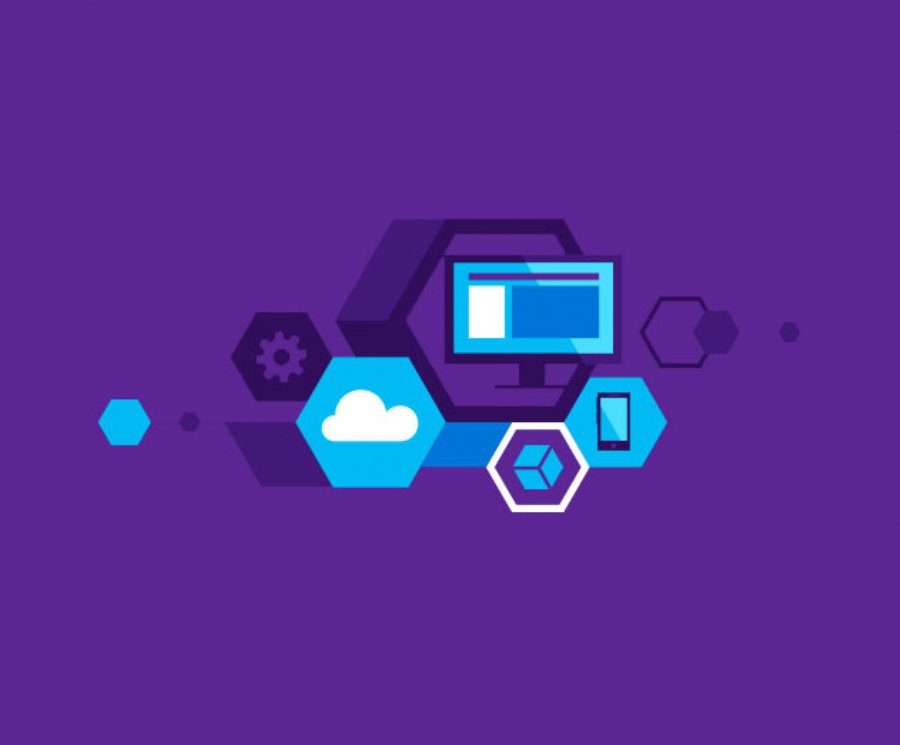 
8,910
At Build 2016 Microsoft announced the availability of Visual Studio 2015 Update 2 which offers a significant update to the tools for building Universal Windows apps for many new classes of Windows 10 devices such XBOX, HoloLens, and Surface Hub (in addition to Phone, PC, and IoT)
On the heals of Microsoft’s announcement of its Visual Studio 2015 Update 2, the company is releasing another update to its Universal Windows Platform (UWP) tools that includes a significant update to .NET.
With Universal Windows App Development Tools (1.3.1), Microsoft is releasing an updated .NET Native toolchain with over 600 bug fixes to address issues that, mostly reported by customers. They have also made several optimizations to improve the build throughput for .NET Native compilation in Visual Studio.
In addition, they are releasing the Microsoft.NETCore.UniversalWindowsPlatform 5.1.0 NuGet package update for the .NETCore framework targeting Universal Windows Platform. The company recommends using the latest .NET Native toolchain with the Microsoft.NETCore.UniversalWindowsPlatform 5.1.0 nuget package for all existing and new UWP apps. Developers can download and reference the updated package in UWP projects using the NuGet Reference Manager in Visual Studio.