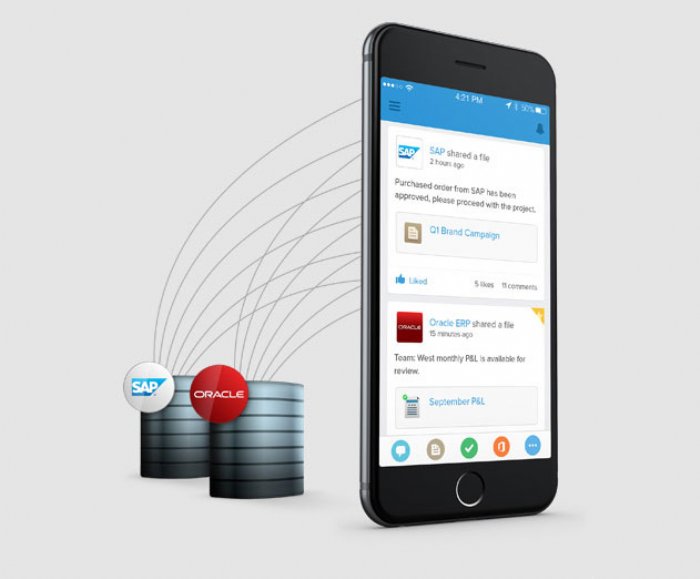 
15,224
Salesforce has released the Salesforce App Cloud offered as a Platform as a Service (PaaS), which offers new Salesforce platform services such as Force, Heroku Enterprise and Lightning with new shared identity, data and network services to create connected apps.
The new App Cloud provides the ability to build, scale and deploy mobile, web and wearable apps in a unified environment with new platform services including:
Heroku Enterprise: Offering Private Spaces, Regions and Identity, developers can use Heroku Enterprise to create connected apps using network, data and identity services shared across the App Cloud.
With Private Spaces, businesses can run apps in a dedicated Heroku private space with direct access to Salesforce's infrastructure and to customers’ on-premise data from legacy systems. With Regions, companies can choose to run their apps in metro areas throughout the world - including Dublin, Frankfurt, Singapore, Sydney, Tokyo, Northern Virginia and Oregon--based on accessibility, compliance or other requirements. With Identity, Heroku Enterprise is connected to Force with bi-directional data sync, single sign-on and robust role-based access controls.
Salesforce Lightning: A new metadata-driven platform service that is customizable, providing the ability to build modern, connected app by dragging and dropping components using pre-built, reusable building blocks, such as maps, calendars, buttons, and number entry forms.
Trailhead: A new interactive learning environment incorporating gamification, Trailhead provides training for the basic building blocks of App Cloud’s services. Trailhead allows users to test their knowledge while earning points and badges to celebrate their achievements. Content in Trailhead is organized in trails to give users everything they need to know about developing apps with the App Cloud.
Heroku Private Spaces, Regions, and Identity are scheduled to be available in early 2016. Pricing for the new services will be announced at the time of general availability. Lightning App Builder and Components for Lightning Experience on the desktop are expected to be in pilot in October 2015 and expected to be generally available in Q1 2016.
Salesforce Lighting App Builder and Components for mobile apps are generally available with the current release of Salesforce and are included in all CRM and Force admin licenses. Salesforce Lightning Design System is currently available for free and Trailhead is expected to be generally available in October 2015.