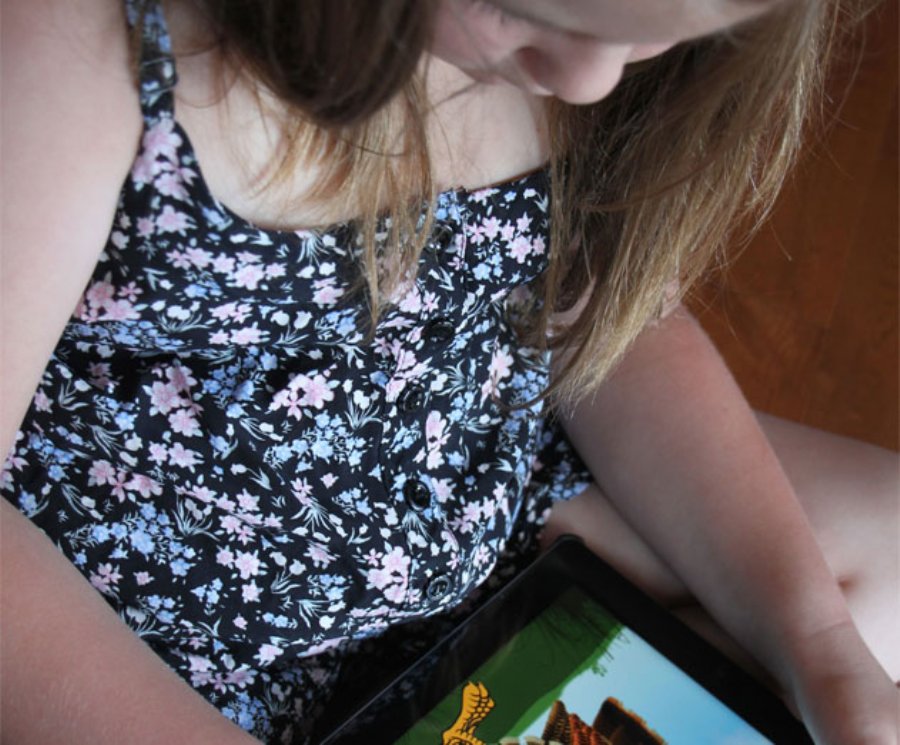 
20,930
The European Commission is reporting that Google has agreed to change the way it designates free apps. This is following what the Commission has said have been a large number of complaints in EU countries concerning in-app purchases in online games and in particular, inadvertent purchases by children.
According to a recent EU commission announcement, “Google has decided on a number of changes. Implementation is underway and will be completed by the end of September 2014. These include not using the word "free" at all when games contain in-app purchases, developing targeted guidelines for its app developers to prevent direct exhortation to children as defined under EU law and time-framed measures to help monitor apparent breaches of EU consumer laws. It has also adapted its default settings, so that payments are authorized prior to every in-app purchase, unless the consumer actively chooses to modify these settings.”
As to Apple, the EU commission is reporting “no concrete and immediate solutions have been made by Apple to date to address the concerns linked in particular to payment authorization, Apple has proposed to address those concerns. However, no firm commitment and no timing have been provided for the implementation of such possible future changes.”
Even so, you can be sure that something will happen with Apple, it’s only a matter of time.
Is this a big deal? According to EU Commissioner for Consumer Policy Neven Mimica, "This is the very first enforcement action of its kind in which the European Commission and national authorities joined forces.” The first enforcement action of its kind? All for mobile app purchases? You can bet this is a big deal.
We are going to see more and more regulations in the mobile industry concerning children. In the US, we’ve seen the enforcement of COPPA regulations by the Federal Trade Commission (FTC) who just filed a complaint last week in US Federal court accusing Amazon of billing parents and other account holders for millions of dollars in unauthorized in-app charges incurred by children.
As can be seen through the EU commission and the FTC actions, kids may be the Achilles heel for the mobile app industry. When Apple introduced the iPhone a scant six years ago, it introduced a new problem for information technology practitioners – children.
Prior to connected smart mobile devices, young children were not a concern for using connected devices. There was really no practical way for a 5 year old to use a computer to access a software application or to inadvertently make purchases unauthorized by their parents.
Now, there are a plethora of apps available for mobile devices and kids know how to click and swipe before they are able to talk.
And these kids my just be the downfall of the mobile app industry, or at very least will be an ongoing concern. Big companies with a lot to lose like Google, Apple, Microsoft, Amazon, and Samsung will make sure that their app markets comply with whatever global regulations that are enacted to “protect” the exploitation of children.
However, there are a number of other app markets outside of the major players. These aren’t large companies with a lot to lose. It’s a numbers game and a money game. And there are plenty of companies with a “make as much as you can and damn the consequences” attitude. And what about web apps. You don’t need a market at all, any kid with a mobile browser can access these apps. Are these companies going to self regulate?
You can be there is much more regulatory action to come and not just about children. It will profoundly affect the mobile industry, mark my words.