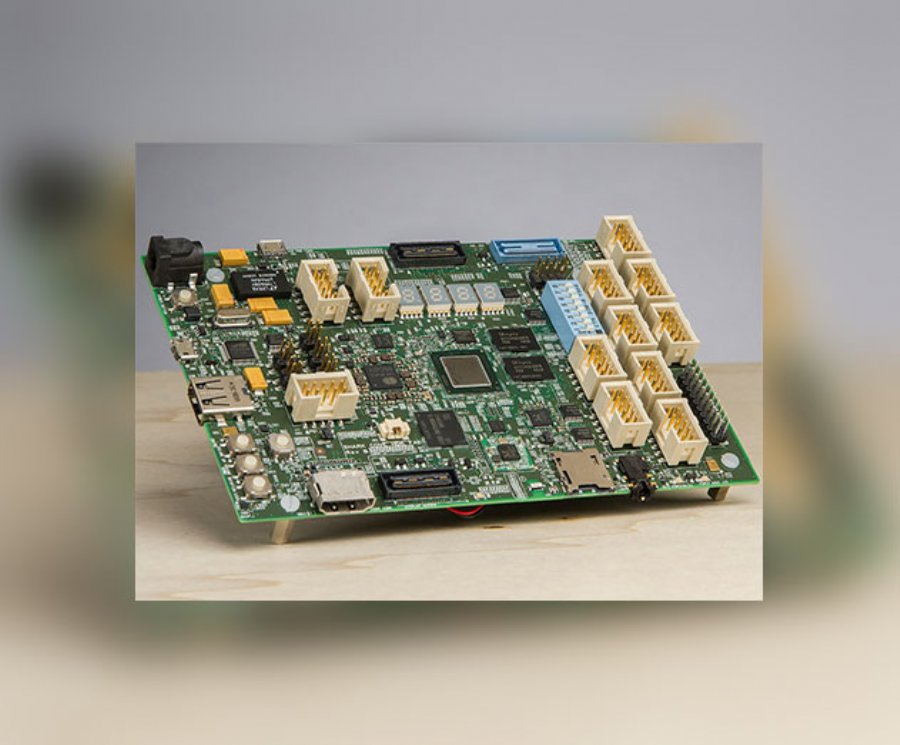 New Microsoft Sharks Cove Development Board Not Another Slice of Pi


24,315
Microsoft has announced they are taking preorders for the Sharks Cove development board, a “Windows compatible hardware development board” designed to facilitate development of software and drivers for mobile devices that run Windows, such as phones, tablets and similar System on a Chip (SoC) platforms.
Priced at $299, Microsoft predicts board that will find a home with Independent Hardware Vendors (IHVs) and hardware enthusiasts alike. The price not only covers the cost of the hardware, but also includes a Windows 8.1 image and the utilities necessary to apply it to the Sharks Cove. The Windows Driver Kit 8.1 can pair with Visual Studio Express and are both free with a valid MSDN account, meaning the initial outlay for Windows driver developers is a lot less cost prohibitive than it once was.
Sharks Cove can be used to develop hardware and drivers for Windows and Android and it supports development of devices and drivers that use a variety of interfaces, including GPIO, I2C, I2S, UART, SDIO, USB, and MIPI for Display and Camera. The primary target usage of the Sharks Cove board is for development of subsystems for Intel ATOM based Tablets and Mobile devices, but it can be used for any Windows or Android based system which uses the ATOM processor.
Microsoft has dedicated a new site to the Sharks Cove board, where offering find specs and links to other content on its MSDN forums, as well as a link for the pre-order.
Initial media publicity has compared the new board to the popular (and much lower priced) Raspberry Pi boards. The company quickly jumped out to let developers know the difference between the two in this blog post:
"We’ve seen a lot of news along with robust comments since our blog post announcing Sharks Cove pre-order availability and it’s exciting to see all the interest!  However, we want to provide more clarity as we are seeing a lot of direct comparisons between Sharks Cove and Raspberry Pi. The primary focus for Sharks Cove is to support Windows IHV’s and ODM’s, who need a Windows compatible system that is appropriate for hardware and driver development.  Sharks Cove is a fully functional PC so you can install desktop and Windows Store apps to facilitate your development and testing and even your general enjoyment of the device.
Our focus with this board doesn’t mean Microsoft isn’t also focused on bringing Windows to smaller devices. For example, as part of presentations at the 2014 //Build conference and the O’Reilly 2014 Solid conference, Steve Teixeira demonstrated Windows running on an Intel Galileo board. Earlier this month on July 11, the “Building Apps for Windows” blog introduced the Windows Developer Program for IOT. This is the first of the several programs Microsoft will offer in the maker space. Many of the questions about Windows on Devices are covered in the FAQ found on the MS-IoT GitHub Open Source Home for the project.”