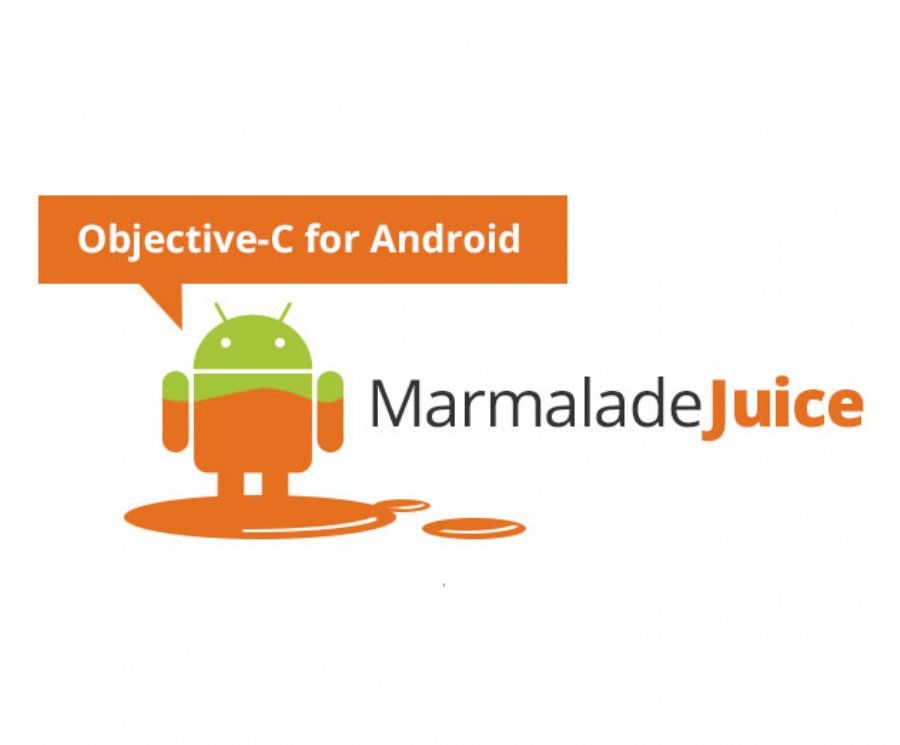 
3,638
Marmalade has announced the release of Marmalade Juice which recompiles iOS projects natively for Android. The tool comes as standard with all Marmalade licenses including Community.
Marmalade Juice lets developers using Xcode, Objective-C and all the iOS APIs to deploy to Android including the Google Play or Amazon App Store. The iOS app will be recompiled to native code on Android and will have a single codeline so developers can add updates to both iOS and Android versions simultaneously.
Marmalade Juice adds the ‘clang’ compiler and support for Core Apple APIs on top of the Marmalade C++ SDK. This enables native iOS Objective-C projects to deploy as native code on Android without a virtual machine. Marmalade Juice also has a fully open architecture designed for extensibility providing the ability to create platform-specific optimizations in the original codebase.
To start using Marmalade Juice first ensure developer should have downloaded version 7.2 of the Marmalade SDK for OSX. Then click on the Juice button in The Hub to fire up the tool.
On the Marmalade Developer site check out the Marmalade Juice documentation (which includes a full tutorial) as well as read the Marmalade Juice FAQs.
The Marmalade annual Community license is free for a limited time by using the code GDCFREE. This license is a good introduction to the SDK for developers who want to target iOS and Android.