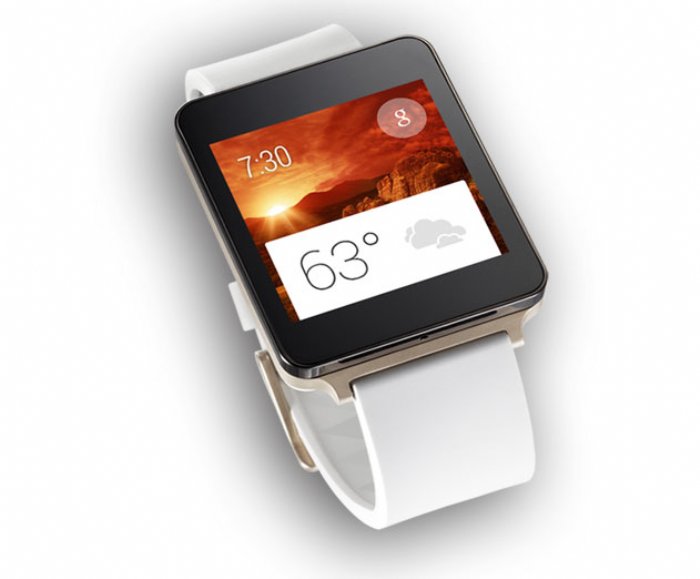 New LG “G” Smartwatch to Debut, Will Run the Yet to Be Released Android Wear SDK


6,592
The smartwatch segment is going to get a little more crowded as LG is doing a soft announcement of its new LG “G” Watch by posting a mini movie weighing in at 54 minutes, a lot of time to watch a watch. The video is available on the G Watch teaser site along with product images and brief feature descriptions.
The Android Wear powered watch is set to debut this spring, with some reports saying at the end of May. The LG watch site touts the watch’s water and dust resistance, as well as its minimal, sleek design. Other than that, there is not much of substance to report.
The release of the full blown Android Wear SDK is still TBA, but one would think that with LG’s upcoming watch running the platform, it is coming soon. If you want to play around with the developer preview of Android Wear you can do so and receive new notification APIs in the preview support library, sample apps using the new notification APIs and the Android Wear Preview app for your mobile device, which connects your device to the Android Wear emulator.