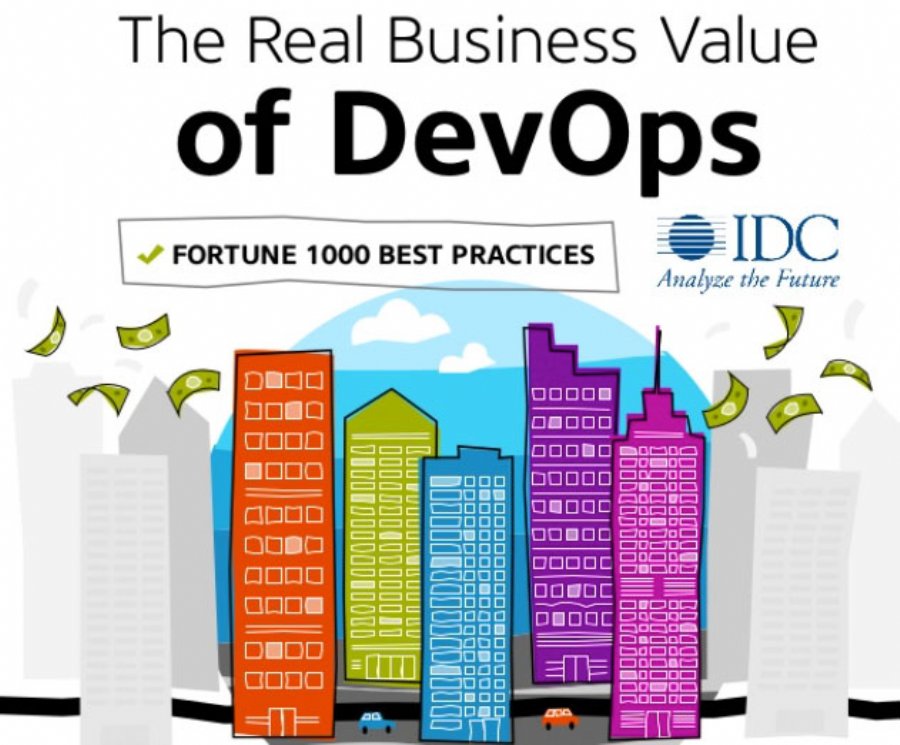 
43,622
AppDynamics and IDC released recently conducted a study which revealed that unplanned application downtime costs Fortune 1000 businesses between $1.25 billion to $2.5 billion every year.
The study, DevOps and the Cost of Downtime: Fortune 1000 Best Practice Metrics Quantified, was conducted in December to examine challenges in incorporating best practice metrics for development, testing, application support, infrastructure and operations teams from Fortune 1000 organizations. Respondents included developers, DevOp engineers, quality assurance managers, IT directors, enterprise architects, and more.
Broken out specifically, the study found that an infrastructure failure can cost an average of $100,000 per hour. A critical application failure costs $500,000 to $1 million per hour. A little more than a third of these outages lasted from one to 12 hours and 17 percent of infrastructure failures and 13 percent of application failures last more than a full day.
The survey also found:
- For the Fortune 1000, the average total cost of unplanned application downtime per year is $1.25 billion to $2.5 billion.
- The average hourly cost of an infrastructure failure is $100,000 per hour.
- The average cost of a critical application failure per hour is $500,000 to $1 million.
- The average number of deployments per month is expected to double in two years.
- IT organizations that have tried to custom adjust current tools to meet DevOps practices have a failure rate of 80%, thus making tool replacement and/or addition a critical requirement.
- There is an expectation that DevOps-led projects will accelerate the delivery of capabilities to the customer by an average of 15–20%.
- The average cost percentage (per year) of a single application's development, testing, deployment, and operations life cycle considered wasteful and unnecessary is 25%.
- Development teams are the leading sponsors of DevOps teams, with operations and architecture teams close behind.
- Over the next two years, DevOps teams will increasingly bring security, compliance, and audit teams into the project-planning cycle to embed some of these requirements in automated processes to reduce business and security risks.
- There are significant acceleration advantages for IT leaders that decide to create a DevOps team or center of excellence versus a less-organized DevOps organizational approach.
You can download the full study here.