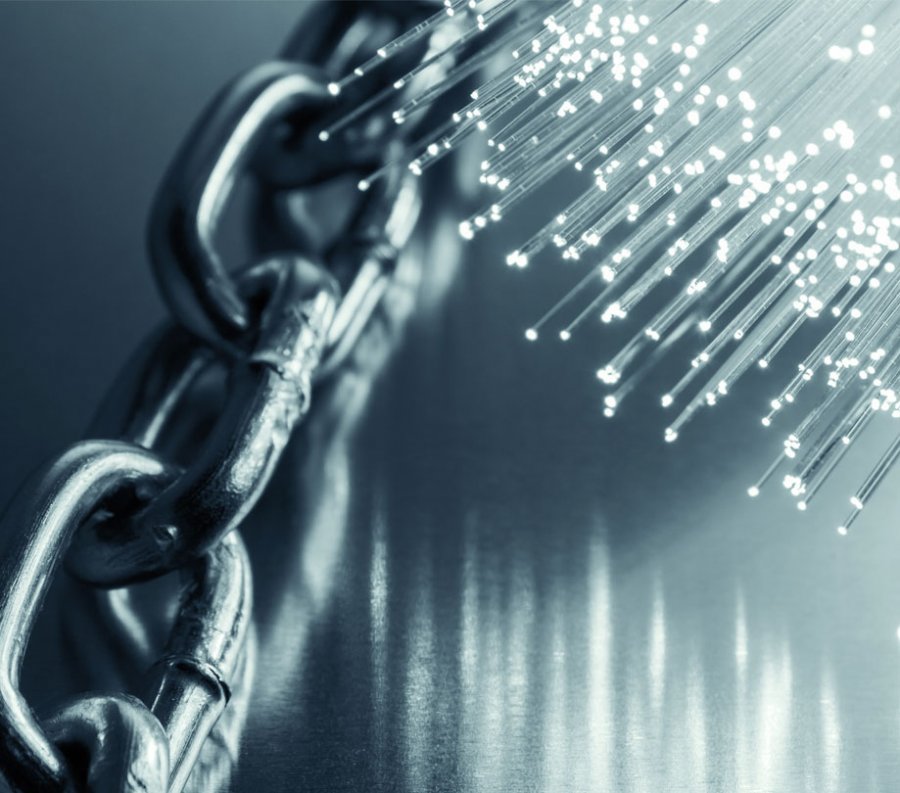 NEM has launched Symbol to advance  the movement towards decentralization, digitization and tokenization.

NEM Group announced the launch of Symbol, its next-generation Proof-of-Stake+ (PoS+) Public Blockchain. Boasting enterprise-grade programmability and security, Symbol from NEM brings cutting edge technical features which can be leveraged by innovative projects building fintech, healthcare and supply chain products at the heart of the new economy. With the launch comes XYM, the native currency of the Symbol from NEM platform, used for transactions on the network.

Commenting on the launch, David Shaw, CEO of NEM Group, “We believe we are at the start of an entirely new economic and digital system that is more inclusive and accessible. Symbol is uniquely positioned at the forefront of the movement towards decentralization, digitization and tokenization. Symbol’s feature-rich platform makes it suitable for a number of industries and use cases, spanning the enterprise, financial services, regulated asset and wider blockchain spaces. NEM has a vital role to play, alongside and operating with other platforms, in creating this new value paradigm.”

Symbol from NEM is built to be interoperable; it supports public/private hybrid models, trustless cross-chain swaps and its Application Programming Interfaces (APIs) easily integrate with existing systems and processes. The atomic cross-chain swaps enable trustless data and value flow across multiple different blockchains, eliminating the need for intermediaries. It also permits the creation of specialized digital assets, going beyond tokens to represent shares of stock, signatures, votes, non-fungible tokens (NFTs) or other currencies. Each asset has configurable properties, and a unique identifier and can enforce logic-based account or asset-based restrictions at a protocol level. These features hold huge potential in the new economy movement, in particular for the Decentralized Finance (DeFi), Regulated Assets and Security Token Offering (STO) spaces, with Symbol already integrated with Propine, a regulated issuance and custody platform for Security Tokens.

With the public chain launch of Symbol, the NEM project now comprises two chains, with the 6-year old project, NEM NIS1 (V1) continuing to run in parallel with no downtime, security breaches or lost assets in its history. Symbol from NEM builds on the advanced security features of its first Proof-of-Importance (PoI) blockchain, which was the first blockchain to introduce on-chain multi-signature accounts. Expanding on this functionality, Symbol from NEM presents the first public blockchain to bring on-chain, multi-layer, multi-signature accounts. Sometimes referred to as the concept of “delegated financial authority,” this feature allows the co-signatory of a multi-signature account to be a multi-signature account with its own set of co-signers. This allows users to simplify the creation of complex signature requirements, which streamlines business processes such as payroll. With hardware wallet and offline signing support from day one, coupled with the advanced on-chain multi-signature support, it offers unrivaled Operational Security (OpSec) possibilities.

A distinct feature of Symbol from NEM is its hybrid chain architecture, which permits deployments of both public and private chain use cases, while supporting trustless data flow between Private-Private and Private-Public deployments bidirectionally. This allows developers to choose the ideal setup for their particular needs. Enterprise users can establish a permissioned ecosystem on a private chain to store confidential information, while also enabling communication with public chains or other permissioned chains. This presents a ‘best of both worlds’ solution, offering more flexibility in how businesses  store and share data.

Kristy-Leigh Minehan, CTO of NEM Software, commented: “As a flexible platform, Symbol’s Application Programming Interfaces (APIs) can be seamlessly integrated by existing enterprise systems and processes, as well as other blockchains. Its multi-layer technology stack allows for trustless, peer-to-peer, multi-party asset swaps, escrows or trades. The platform has been developed with customizability as a key focus with over 120 different configuration settings, allowing for the customization of both public and private networks. Its feature sets enable the rapid development and deployment of secure solutions and expansion of features and services by development teams.”

Symbol from NEM is set to make a splash in the Central Bank Digital Currency (CBDC) space, with LBCOIN, the world‘s first blockchain-based digital collector coin issued by a Central Bank, committed to NEM platforms. LBCOIN was initially issued on the NEM NIS1 public chain in July 2020, with The Bank of Lithuania issuing 4,000 LBCOIN, equivalent to 24,000 digital tokens and 4,000 physical collector coins. With the launch, LBCOIN will transfer to Symbol chains (private and public), to take advantage of the feature-rich platform.