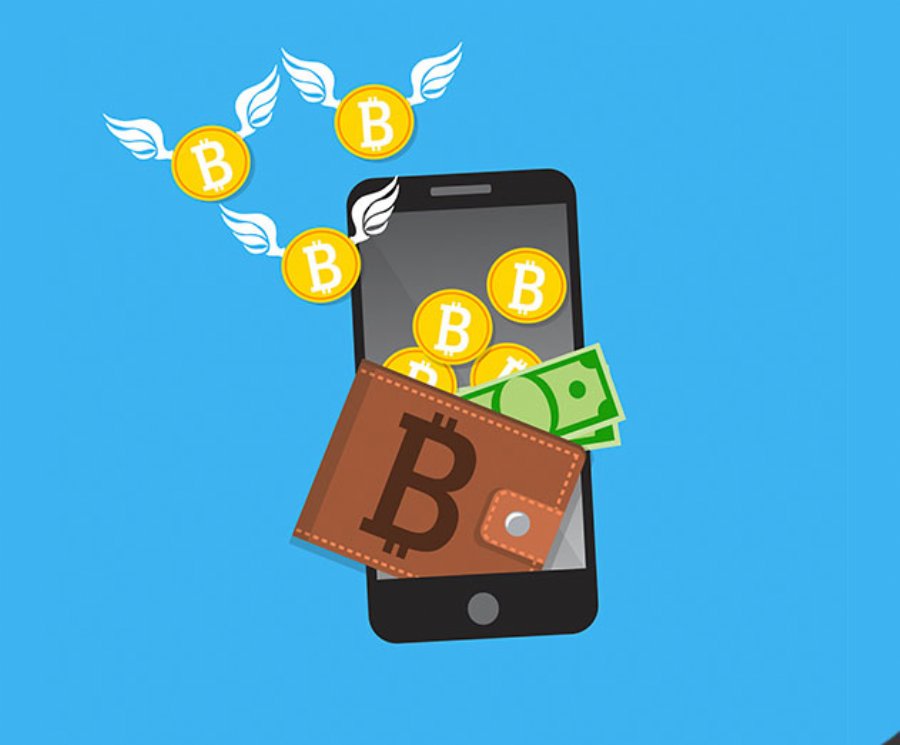 Most cryptocurrency mobile apps are vulnerable

Over 1,300 crypto currencies exist today with over $300 Billion market capitalization. One of the most popular and oldest cryptocurrency - Bitcoin has almost reached $10,000 price after several months of fluctuation, but continuous and steady growth.

A wide spectrum of mobile applications for cryptocurrencies were released during the last few years by various startups, independent digital experts and even licensed banking institutions. The total number of crypto currency applications in Google Play designed to store, process or trade crypto currencies has exceeded two thousand and continues to grow.

Obviously, cybercriminals could not pass on such an outstanding opportunity and are aggressively targeting all possible stakeholders of the emerging digital currency market.

Almost every week a new cryptocurrency exchange is compromised, causing multi-million losses to people who entrusted their coins to the exchange. Fraudsters leverage a new trend of ICO (discouraged by the European Securities and Markets Authority), gather quick cash from naïve investors and disappear just after.

Such events have already become a daily routine in the turbulent world of the new Klondike, exacerbating less frequent but highly detrimental weaknesses in crypto currencies that may wipe out few hundred millions at once.

High-Tech Bridge decided to analyze another attack vector on digital currencies and their proponents: mobile applications. For this purpose, they used their free online service Mobile X-Ray that performs dynamic, static and interactive testing or mobile applications for various vulnerabilities and weaknesses including OWASP Mobile Top 10, as well as analyzes potential risks to user privacy.

They took the most popular crypto currency mobile applications from Google Play from the “Finance” category and tested them for security flaws and design weaknesses that can endanger the user, his or her data stored on the device or send/received via the network, or the mobile device itself.

The most popular vulnerabilities are (from OWASP Top 10):

For the first 30 applications with over 500,000 installations

Ilia Kolochenko, CEO and Founder of High-Tech Bridge, comments: “Unfortunately, I am not surprised with the outcomes of the research. For many years, cybersecurity companies and independent experts were notifying mobile app developers about the risks of “agile” development that usually imply no framework to assure secure design, secure coding and hardening techniques or application security testing.