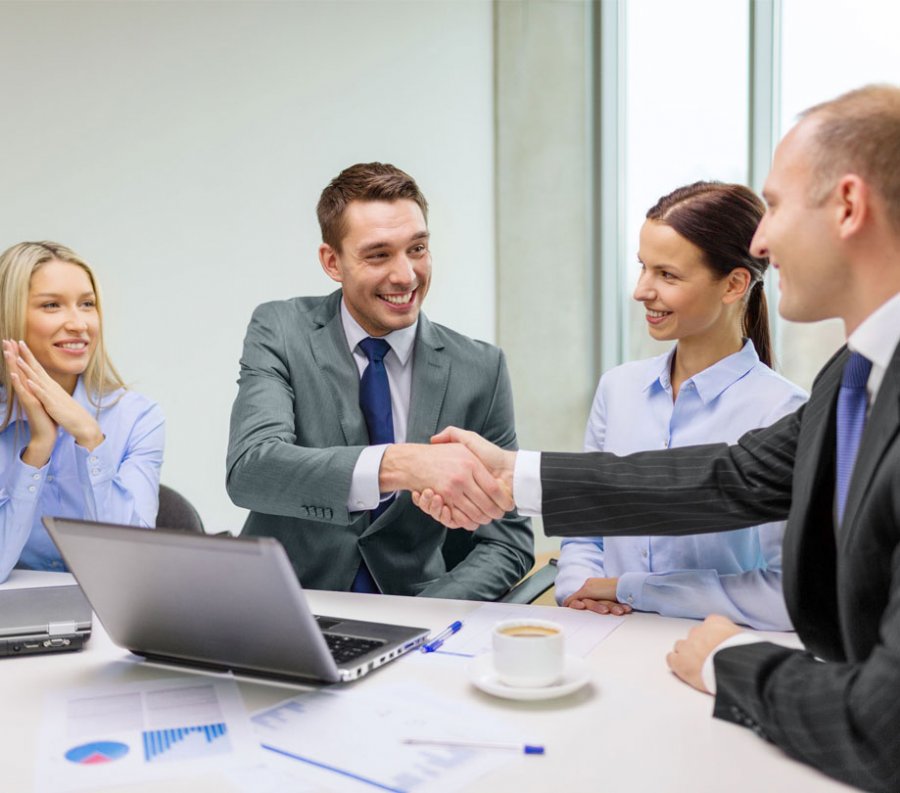 Former Salesforce.com, chief technology officer of Platform, Morten Bagai joins GRAX, a data value platform, to drive their technology vision and execution, guiding the team to build a platform for deriving strategic value from data. He will be based in Los Angeles and will report to CEO Joe Gaska.

GRAX announced that Morten Bagai has joined the team as the company's first Chief Technology Officer.

In this role, Morten will drive GRAX's technology vision and execution, guiding the team to build a platform for deriving strategic value from data. He will be based in Los Angeles and will report to CEO Joe Gaska.

Morten joins GRAX from Salesforce.com, where he served as the Chief Technology Officer of the Salesforce Platform. In this role, Morten helped lead the technology vision for the Salesforce platform and worked with global strategic customers to drive the adoption of Salesforce's application development tools. Prior to that, Morten was the Chief Technology Officer of Heroku, a pioneering platform-as-a-service that runs mission-critical applications for hundreds of Fortune 500 enterprises and startup companies worldwide.

"Morten has been instrumental in creating groundbreaking technologies used by some of the most iconic companies in the world," said Joe Gaska, founder, and CEO of GRAX. "He is a technical visionary who both understands the immense potential of what we are building here at GRAX and is capable of building creative solutions to seemingly intractable problems. I am thrilled to have him join the team."

"In under two years, the GRAX team has built an amazing product that has been adopted by some of the world's leading enterprises," said Bagai. "I couldn't be more excited to join such a great team delivering something truly unmatched in the market."

Prior to his time with Heroku and Salesforce, Mr. Bagai spent a decade building internet applications for clients in banking, manufacturing, and media across Europe and his native country of Denmark. He holds a master's degree in Media Studies from Aarhus University.