Next
Freeman Lightner
6/17/2022 3:50:32 PM
6/17/2022 3:50:32 PM
Monetary losses from corporate data breaches in the US
Monetary,losses,from,corporate,data,breaches,in,the,US
https://appdevelopermagazine.com/images/news_images/Monetary-losses-from-corporate-data-breaches-in-the-US-App-Developer-Magazine_wuflhmoa.jpg 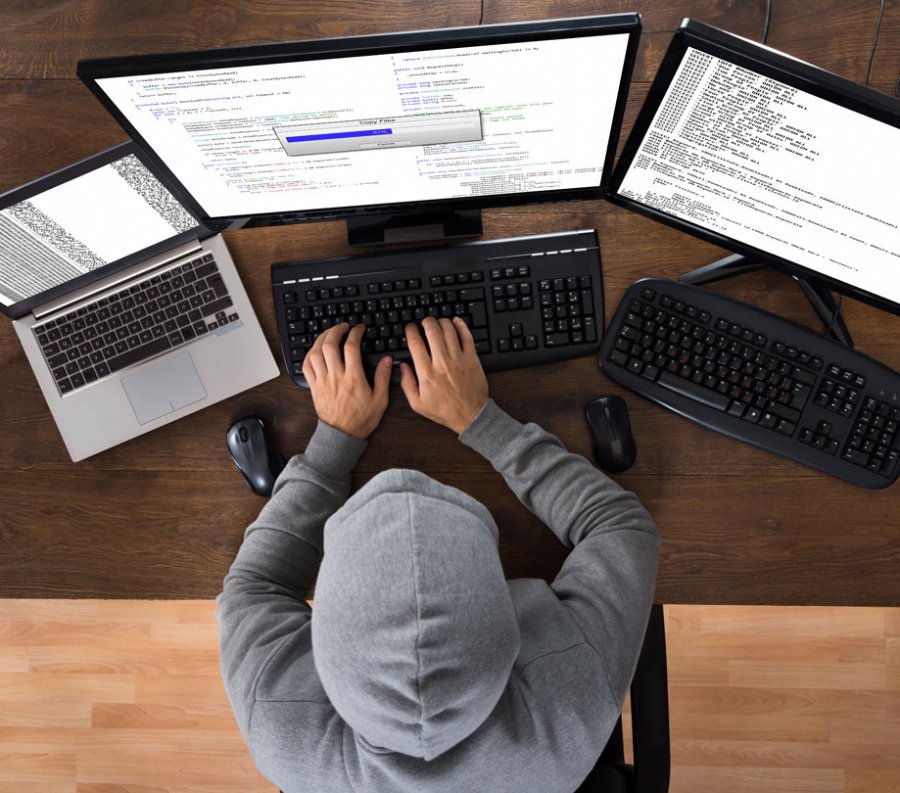 Monetary losses from corporate data breaches in the US

Robb Watts shares his advice for keeping your company's data secure, and what US states have suffered the biggest monetary losses from corporate data breaches. Forbes Advisor used the FBI’s data to determine the highest total cost lost and how many businesses were affected from data breaches.

Data breaches in today’s technology-driven world can affect hundreds of millions, if not billions, at once. Companies must ensure that data is adequately protected. However, some of the largest breaches have occurred in the last decade.

But which state in the United States has suffered the most monetary losses as a result of corporate data breaches?

Interested in this, Forbes Advisor utilized the FBI’s Internet Crime Complaint Center (IC3) data from the past five years to determine which US state had the most corporate breaches, and which had the highest total cost lost.

Key findings, and which state suffered the most monetary losses from data breaches: 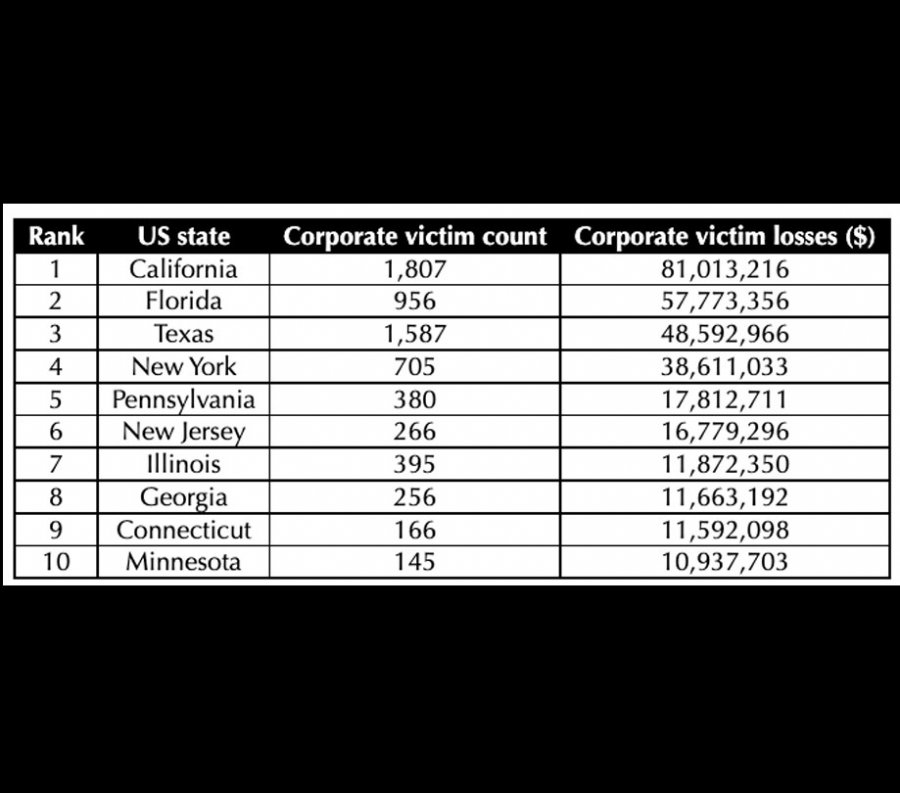 Florida is second, with 956 businesses in the state suffering data breaches, resulting in losses of $57,773,356. Over the last five years, financial losses have increased by 154%, with 2017 again being the worst year for business data breaches in Florida overall, with 300.

Texas ranks third, with a total of 1,587 corporate data breach victims. Despite having more businesses affected by data breaches than in Florida (956), Texas ranks lower with business losses totaling $48,592,966. 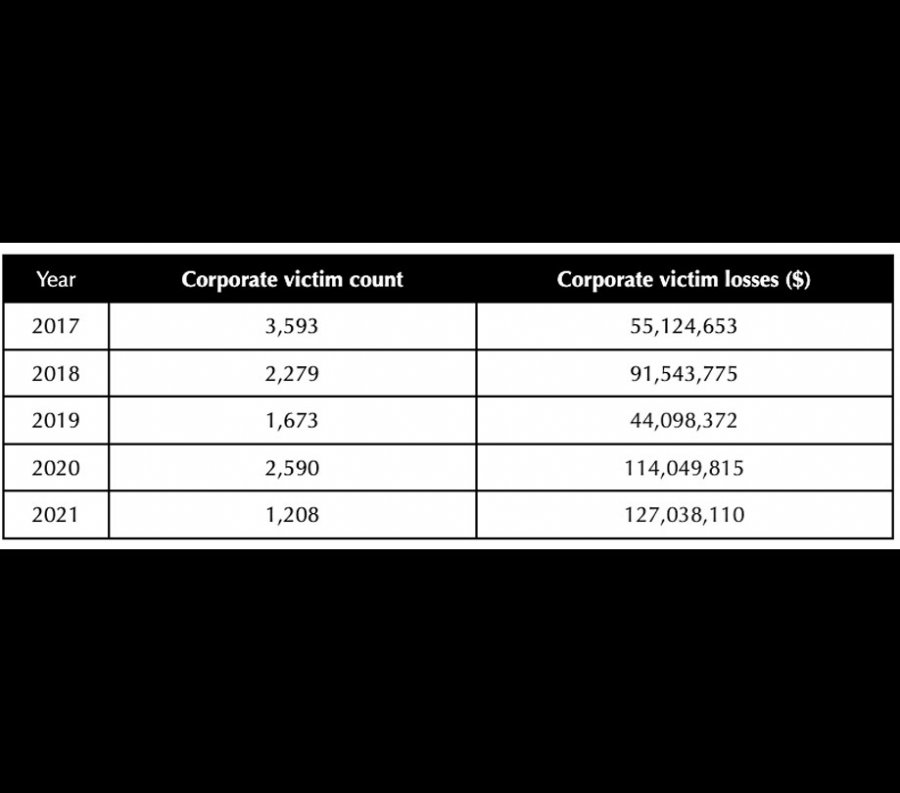 Rob Watts, a Business Editor at Forbes Advisor shared his tips for trying to keep your company’s data safe:

"All told, there is no single solution when it comes to protecting your company's data. True protection comes from a combination of the right software tools, employee knowledge on cyber threats, and established best practices in using company tech. Many data breaches come as a result of human error, so it's important to make your employees as knowledgeable as possible when it comes to spotting and countering threats."

Monetary, losses, from, corporate, data, breaches, in, the, US
share