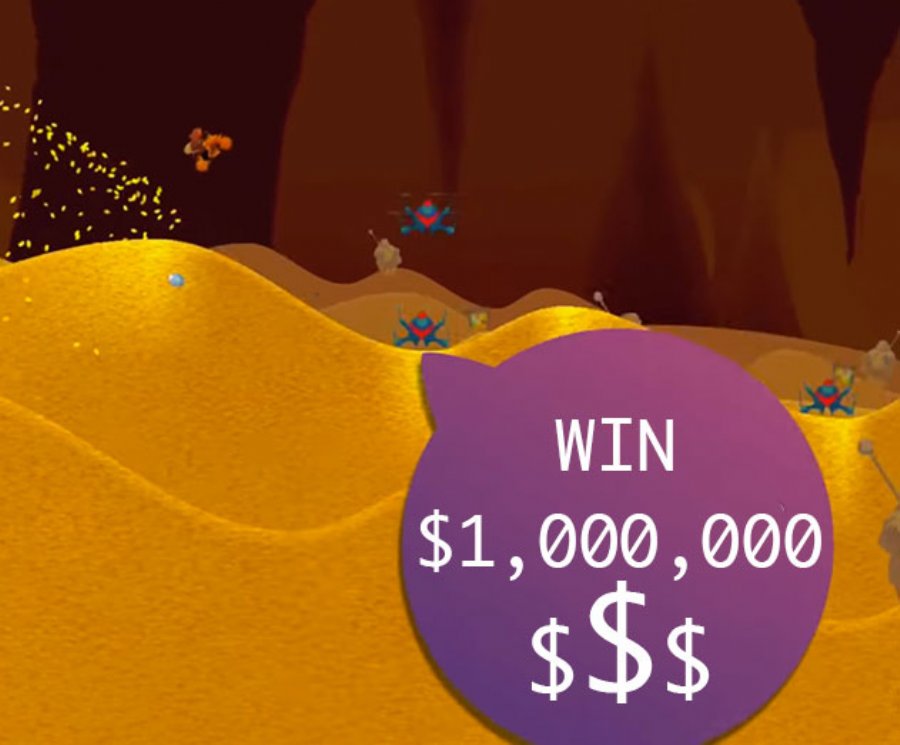 A new mobile app just launched that’s set to reimagine the running game experience for both expert and casual players. As part of the launch, the team will host a global competition in search of the app’s fastest runner over the course of the next six months, with a $1,000 cash pot for each week’s high score, and a phenomenal winner-takes-all $1 million grand prize to play for. Millionaire’s Run game app is available and free to download now on the iOS and Amazon store.

Millionaire’s Run game takes place in a giant gold coin vault, where players must escape and collect as many coins as possible while staying one step ahead of the ‘Police-O-Lanche’ crew who are on your tail. With simple moves such as “jump”, “slide”, “dive”, “run” and even “motorbike” - the game is easy to try but incredibly hard to master. The ultimate goal is to aim for the highest score each week and at the end of the competition.

Created by Australian entrepreneurs Grant Moyle and Todd Wild, the duo was on a business trip in Kolkata, India; when they were playing mobile game apps and discussed the idea of what the ultimate player reward and experience could be? Five years on, they brought to life their idea in the shape of Millionaire’s Run in partnership with Code Heroes studio, with a clear focus of creating an easy-to-play game while insuring the integrity and security around the game’s data, in order to give everyone an equal opportunity of winning the grand prize.

Grant Moyle, co-creator of Millionaire’s Run commented: "As well as exploring ways where we could modernize a familiar gaming genre, the team has focused on developing a sophisticated back-end security system to ensure the player scores are authenticated throughout the competition.”

“It’s exciting to see Millionaire’s Run bring gamers and non-gamers together to take on the highest score. Our approach is a simple yet highly impactful way to evolve how players socially share and compete on the mobile games platform. We are eager to see who will end up with the grand prize,” added the game’s co-creator, Todd Wild.