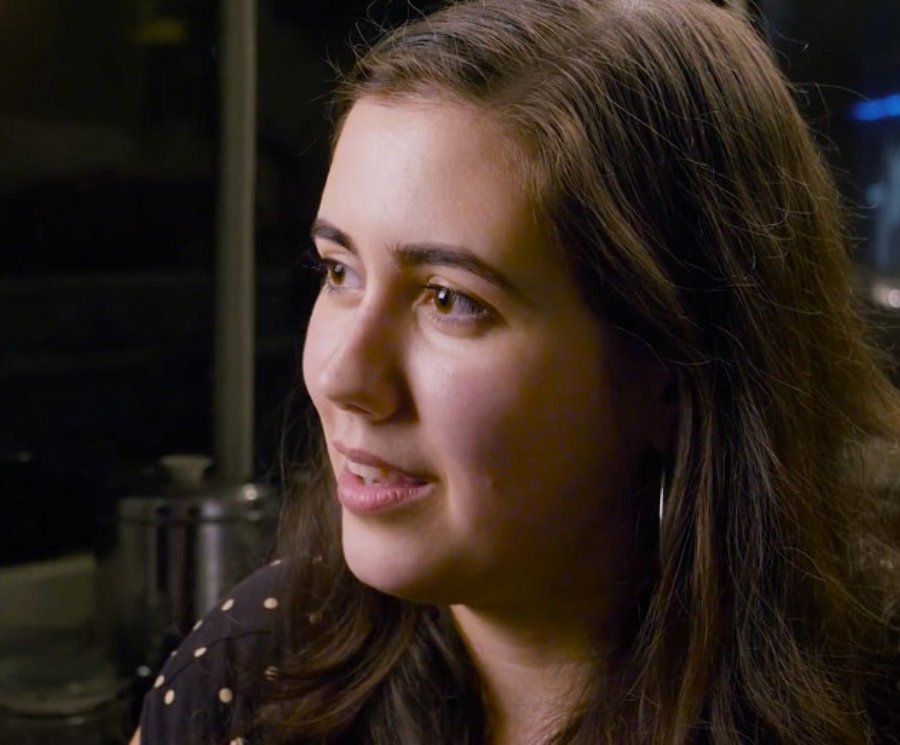 Millennial focused money relationship short videos have been debuted to explore what the next generation thinks of financial matters.

In tandem with the announcement of their Series B funding, Varo Money, Inc. has debuted “Money Diaries,” a series of videos that looks at the lives and financial issues of the core demographic - ambitious, professional millennials - that Varo is serving. The series of short, documentary-style videos will explore their passions and how their relationship with money shapes their life decisions.

“We wanted to create content that was additive and differentiated from the plethora of financial advice that’s already out there,” said Emily Brauer Gill, Director of Brand & Communications at Varo Money. “At Varo, we are extremely motivated by our mission of improving consumer financial health, and the first step is to start talking about money. Everyone needs it, and almost everyone struggles with it. Money Diaries is a way to start the conversation. What’s fascinating is how closely money is connected to values and goals. How people approach managing their money tells you a lot about what they value and how they want to live their life.”

The series will launch with short episodes about Bella Livingstone, a pastry chef who has created the life she wants to live with little help from anyone. Next up is Candy Washington, a social influencer, blogger, aspiring actress and novelist, hustling to make things happen in West Hollywood.

“‘Money Diaries’ is an expression of Varo’s commitment to telling the stories of real people following their passions and trying to make an impact on the world,” added Emily Brauer Gill, Director of Brand and Communications at Varo Money. “As we expand this series, ‘Money Diaries’ will tell the story of a generation and how their approach to money exposes who they are and what matters most to them.”

The series will debut with Bella’s story on Varo's YouTube channel on January 31, 2018, and new episodes will be released twice a month.