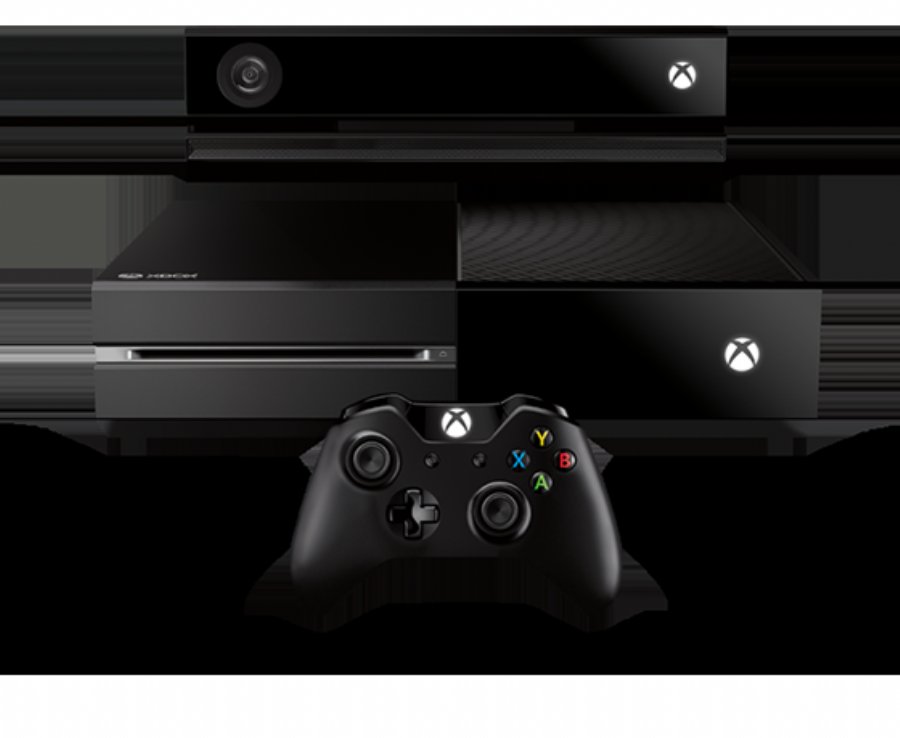 
2,848
We were really impressed when we reviewed the updated Microsoft Xbox One Program developer’s website which has provided instructions on how any developer can sign up and self publish games for the console.

It seems that the company has really thought about its communication with small indie developers, not only in how it approaches the certification process for developers to submit apps, but also in its welcoming and positive way it communicates the information to developers on the site. Not to harp on it, but it’s refreshing to see an approach that emphasizes the opportunities and positives of participation, as opposed to draconian references to negative consequences.

TV is a hot mobile frontier and we suspect that Microsoft is going to encourage and support the creation of a rich app market, encouraging developers to succeed, and of course, getting their piece of the pie along the way.

The process to participate is relatively straightforward. Developers can sign up at the Xbox developer portal and they will receive two Xbox One development kits, as well as access to developer documentation, forums, etc. They company promises to provide tutorials on receiving getting ratings, addressing geopolitical policies, and are also providing advice on marketing and promotion.

Once developer’s kits are up and running, developer’s can submit a game information form to begin the Title License Agreement process. After a submission is reviewed, developers will receive a Title ID for their project. Once the game is ready for submission for certification and release, Microsoft’s release managers will work with developers to launch.

Developers will be pleased that Microsoft is not charging to update games on Xbox, and there is no limit on how many updates are made to a game.