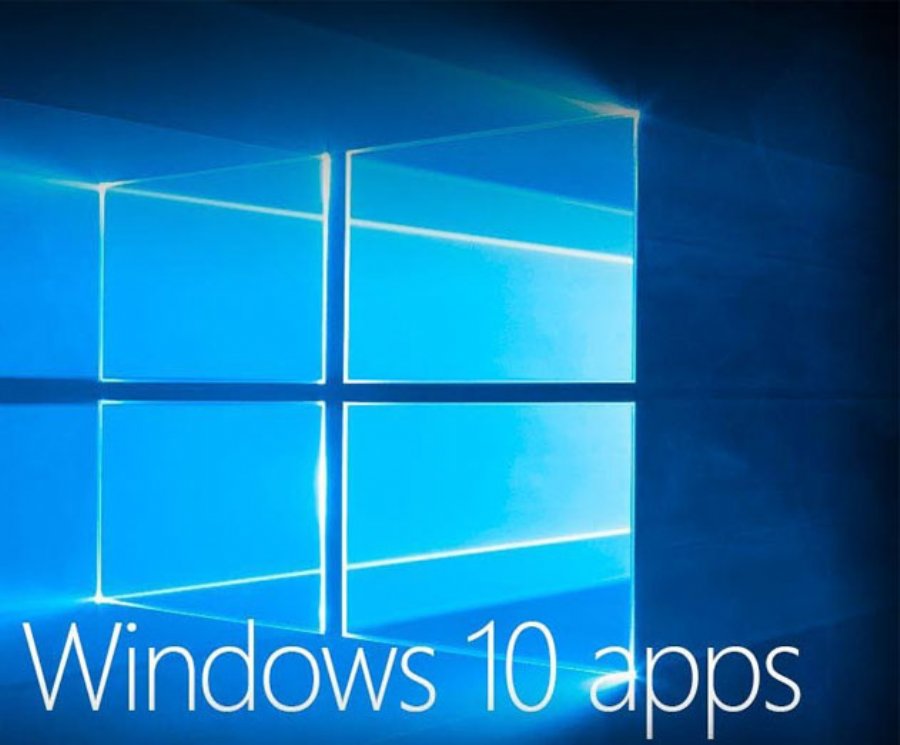 Microsoft Releases No Code Windows 10 App Studio Out of Preview


7,899
Microsoft has released the Windows App Studio with Windows 10 Store Support Release  out of preview providing the access to a free, online app creation tool for those with no coding experience to create and publish a universal Windows app with no code required.
App Studio Windows 10 was released in preview in July. With the general release, users can now directly submit an app to the Window Store through Windows Dev Center with no intermediate step in Visual Studio required.
In addition, the release offers the following functionality:
Windows 10 Store Package with Screen Shots
Windows App Studio now generates a Store package for Windows 10 apps, including automatically created screenshots for the Store listing.
Immersive Simulator
Included with this release is a big full screen simulator into Windows App Studio making it easier to review an app as it is being built and interact with it in a full screen mode as while working on it.
Windows App Studio Collection App
Users can now manage the contents of a collection for an app without making any update to the app itself. This functionality of the Windows App Studio Collection App provides the ability to manage the collections for all apps in real time without the need to go to the Windows App Studio website. Update the data in the app and it will update the data in relevant projects and apps with no additional actions required.
Live Tiles Editor
The release provides the ability to design dynamic Live Tiles for Windows 10 apps from within Windows App Studio. This will work on any Windows 10 app created through the platform with the exception of Hosted Web Apps. With this tool, users fully customize Live Tiles to make an app more dynamic for your others when they view it from the Start menu or on a Windows 10 mobile device.
Other new features include:
- Advanced theme and icon editors
- Better sideloading support for Windows 10 apps
- Hero Image Editor
- Improvements to the UX in apps generated with added visual features
- Initial Windows 10 IoT support
- Windows App Studio NuGet packages
- Source code on GitHub for libraries and sample apps
Universal apps created with the Windows App Studio with Windows 10 Store Support platform can run on PCs, mobile devices, and Raspberry Pi 2s and other IoT devices. Windows Universal apps generated in Windows App Studio will share functionality and will run on a wide range of devices.
For those of with existing Windows 8.1 projects in App Studio, with just a couple of mouse-clicks, these apps can be upgraded to Windows 10. All that is needed is to navigate to the Windows 8.1 Projects page, and click on the “Convert” icon.