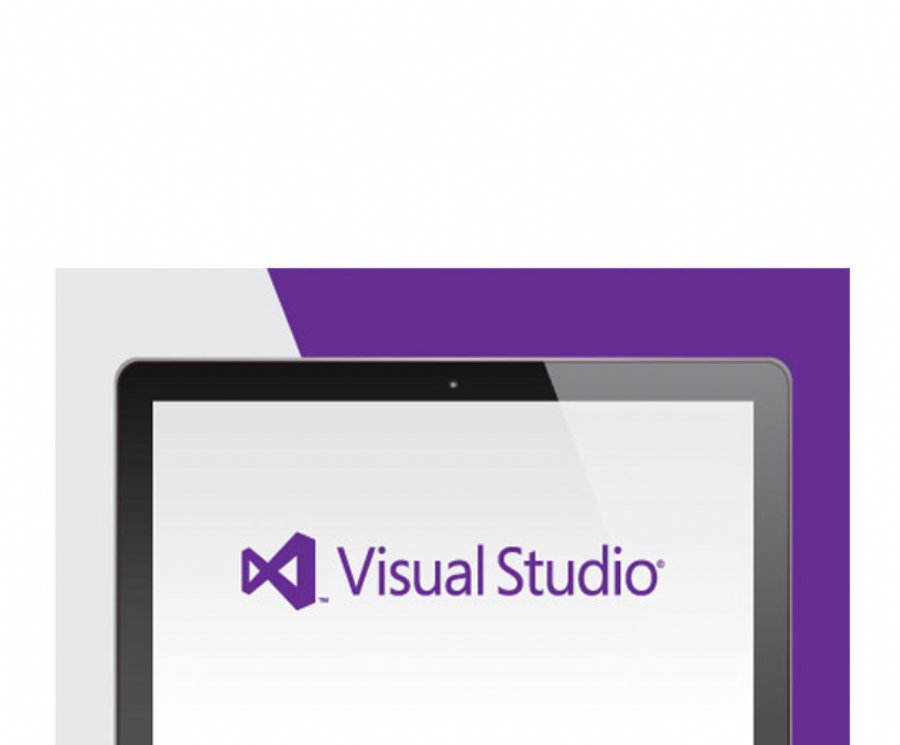 
23,417
Visual Studio 2013 Update 3 and Windows Phone 8.1 Update emulator package are both now available for mobile developers.
Visual Studio 2013 Update 3, is the latest full-featured update to the Visual Studio toolset. It contains many new features, including Application Insights updates, Git repository support in CodeLens and Release Management support for Windows Desired State Configuration (“DSC”) agent for Visual Studio, mobile push applications in Microsoft Azure, additional web-tooling and platform provisions for ASP.NET and support for WebJobs on Microsoft Azure Websites.
The Visual Studio 2013 Update 3 provides a number of specific productivity improvements for the Windows platform developer including the following:
- Developers can now use a Push Notification wizard to connect a Windows app (client or phone) to a .NET Azure Mobile Service.
- Sockets are now available for use in Windows apps, adding another networking option for WinRT-based apps.
- DirectX graphical debugging tooling improvements help DX developers be more productive. The updates include bug fixes and the addition of a command line tool in the DX remote MSI package to allow for capturing a graphics trace on a remote system without having to install the entire Windows SDK or Visual Studio.
Windows Phone 8.1 Update
The Windows Phone 8.1 Update emulator package is also now available, providing developers with the latest phone image to test apps. And the Windows Phone 8.1 Update is also now available via the Windows Phone Preview Program for Developers, enabling the ability to run apps on a physical phone running the latest update.
Today’s update continues the Windows Phone tradition of making phone updates available ahead of general consumer availability, and providing developers with the opportunity to test apps and games with the update before customers start doing so.
Overall, the update contains no new developer APIs, but it does contain a number of OS improvements to improve the overall experience users have with an app.
Top changes include:
- There are a number of Bluetooth connectivity improvements in the update, improving the BT integration with cars and headsets, and Microsoft has added a new Bluetooth Personal Area Network (PAN) profile. Also of note on the for Bluetooth, Microsoft has added some additional APIs for device manufacturers to make it easier to build companion apps for their devices and to enable notifications to be more easily pushed from the phone to a wearable device.
- On the user start screen, the Store app now sports a live tile to help developers get discovered and installed more often, and the new Live Folders capability should help make it easier to be found and launched.