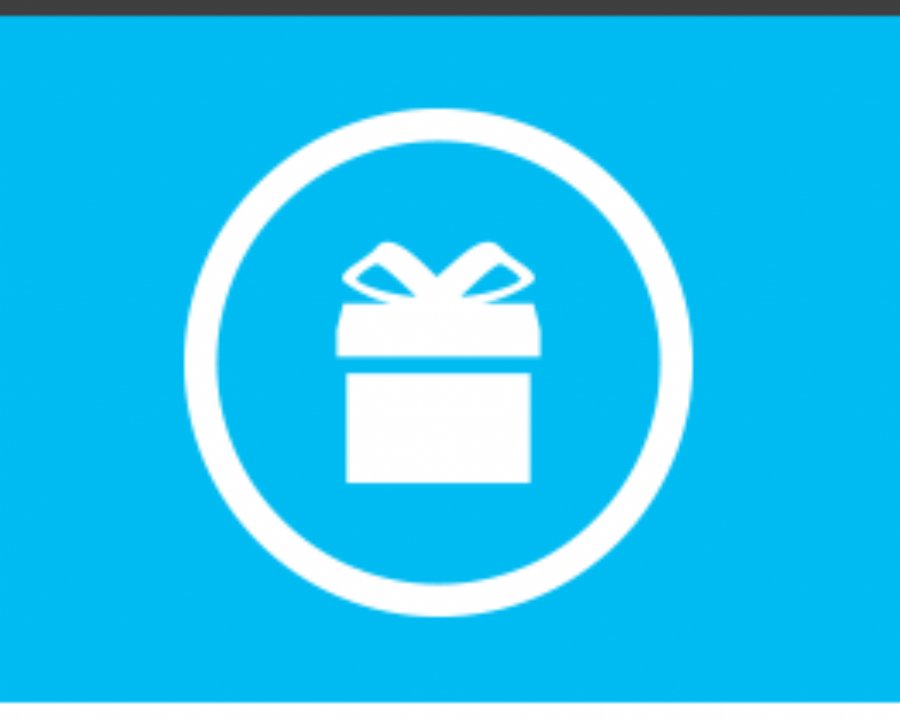 
966
Microsoft has taken a page from some of the most successful app companies by setting up a reward system that encourages app developers to reach goals to cash in on prizes.
Dubbed the “App Builder Rewards” program, Microsoft has set up “quests” where developers earn points for doing certain things or completing objectives.
Signing up gets 1,000 points. You get 1,000 points for attending an event, but the only online event that is currently available is Aug 21, so if you don’t have a local event, you are hard pressed to get those points.
You get a big 5,000 point bonus if you participate for a year. Follow on Twitter, 100 points. There are a number of actions that make you 50 points. So what do you get? 2,000 points gets a free Xbox 360 version of Joyride, Halo 4 for Xbox 360 is 4,500 points, a one year free Windows Phone Dev Account is 5,000 points, and there are other Microsoft related prizes.
Interestingly, you can’t get more than $599 in prizes in a year. And it is only open to US residents.