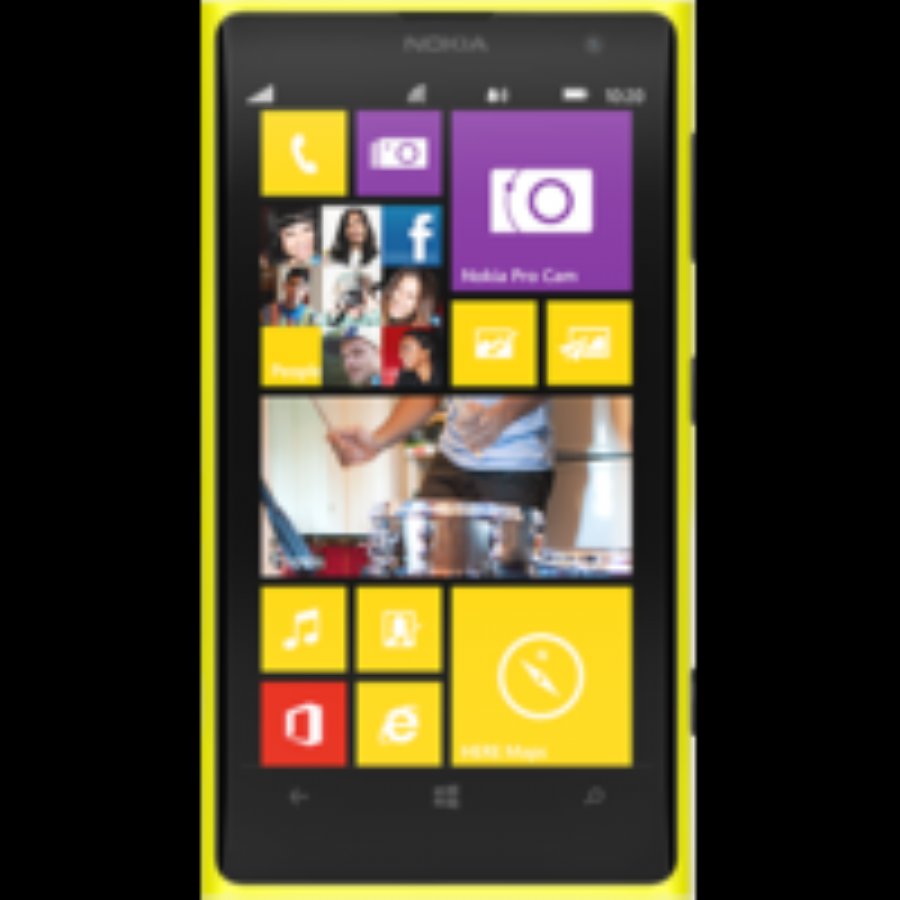 Microsoft Buys Nokia What Does it Mean for App Developers


2,754
By now you’ve probably heard that Microsoft has purchased Nokia’s mobile phone business. Simple numbers show the deal makes sense with 86% of the Windows 8 phone market owned by Nokia. So our question for app developers is, what does it mean for Microsoft’s mobile efforts and how does it affect the app development community/mobile marketplace?
At quick glance, it seems that Microsoft is following in Google’s footsteps in acquiring a mobile device manufacturer to better control their future mobile technology offerings for their operating system and app market. And both companies still have other phone manufacturers releasing phones for their systems. The big difference between the two is Samsung’ dominance in the Android market and its momentum in driving user acquisition. The sale of Samsung’s Window’s phones is minuscule compared to Android.
The reality is that Android’s success is largely driven by the hardware encapsulating it and today Samsung is doing the driving. In established markets like the US, this hardware lead is going to be hard to surpass for anyone other than perhaps Apple if they come out with another revolutionary smartphone. However, in developing markets there are opportunities for low cost technology packaged with smart marketing that can allow Microsoft to gain significant market share. Just take the recent ADI report that the Windows Phone platform is the second most widely used operating system in the Latin American region.
A large part of that can be attributed to Nokia’s range of phones, lead by the low cost Nokia Lumia 520 which is providing the right fit for the emerging Latin American market. And when considering Apple versus Microsoft, Apple is still a one trick pony, showing no signs of opening up its iOS to other manufacturers.
This “us against the world” philosophy has led to Android’s rapid growth compared to much slower growth with iOS. So one would expect that Microsoft could have the best of both worlds (as does Google) producing its own technology, yet letting other manufacturers play as well. So back to our question, what does this mean to app developers? It means the more things change, the more they stay the same. Microsoft is going to continue to push the mobile envelope.
They may be in third place now, but it’s a game with no ending, just rapid change where the winners get to keep playing and the losers are left on the side of the road (ie BlackBerry?).