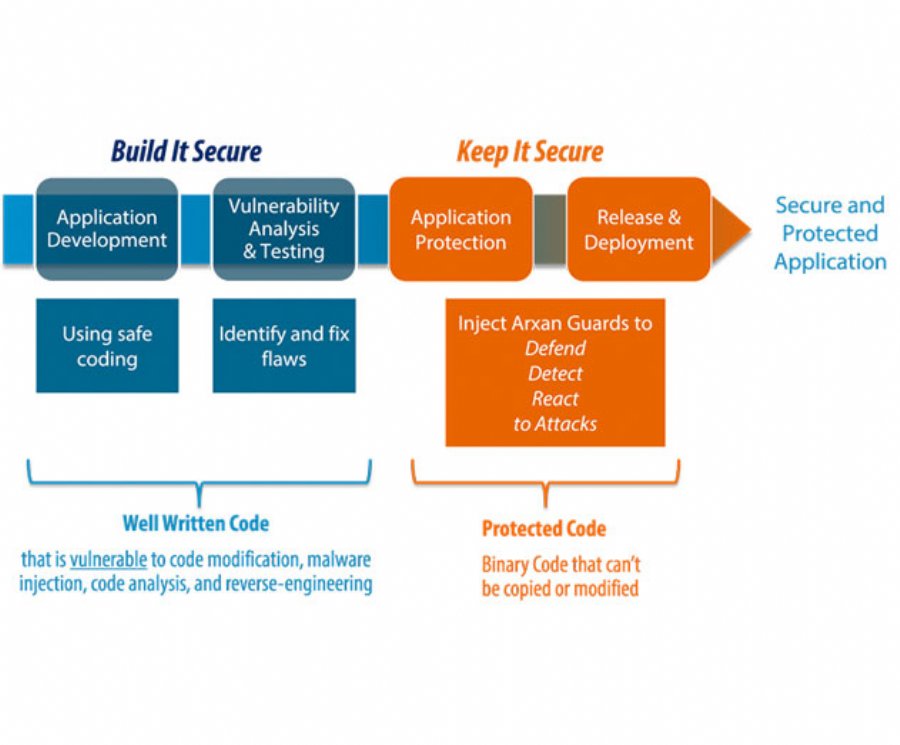 
2,257
MetaIntelli and Arxan Technologies have partnered together to provide mobile app developers with a comprehensive approach to identify and mitigate mobile apps against security and privacy risks with nonstop protection.
The two companies bring together complementary technologies that leverage MetaIntelli’s intelligent, autonomic cloud based mobile app risk identification/analysis coupled with app self-protection from Arxan. The result provides developers the opportunity to achieve quick identification, reporting, and mitigation of a wide range of risks, including the Open Web Application Security Project (OWASP) Top 10 Mobile Risks for 2014.
MetaIntelli’s cloud-based AppInterrogator deconstructs mobile apps and applies multivariate asynchronous analysis combining intent, context, content, and prediction, to identify security and privacy risks. With its autonomic intelligence, security and privacy risks can be identified before and after the release of an app for continuous protection.
Arxan’s mobile application protection can be used to instrument both static and run-time application self-protection (RASP) defenses to protect the integrity and confidentiality of an app against attacks. Arxan’s Guard technology is directly embedded into a mobile application’s binary, allowing the app to become self-defending and tamper-resistant against attacks. This enables the app to prevent exploits such as unauthorized access to data, malicious changes to the behavior of the application (such as bypassing of security controls or tampering with functionality), reverse-engineering, IP theft, or piracy.